By the time the Joe Louis Greenway is complete, you can ride from Dearborn to Highland Park as it spans four cities and dozens of neighborhoods.

DETROIT (FOX 2) - The City of Detroit has started a marathon of a project as it builds 27 miles of the Joe Louis Greenway to connect four cities including Dearborn, Detroit, Hamtramck, and Highland Park.

The first concrete of the Joe Louis Greenway was poured on Wednesday to connect more than two dozen neighborhoods after initially being delayed by rain on Tuesday.

The trail is named in honor of the boxer who got his start in Detroit in the 1930s and later become the world heavyweight champion while breaking color barriers and bringing people together. It's an appropriate honor as that's what the Greenway will do as well. 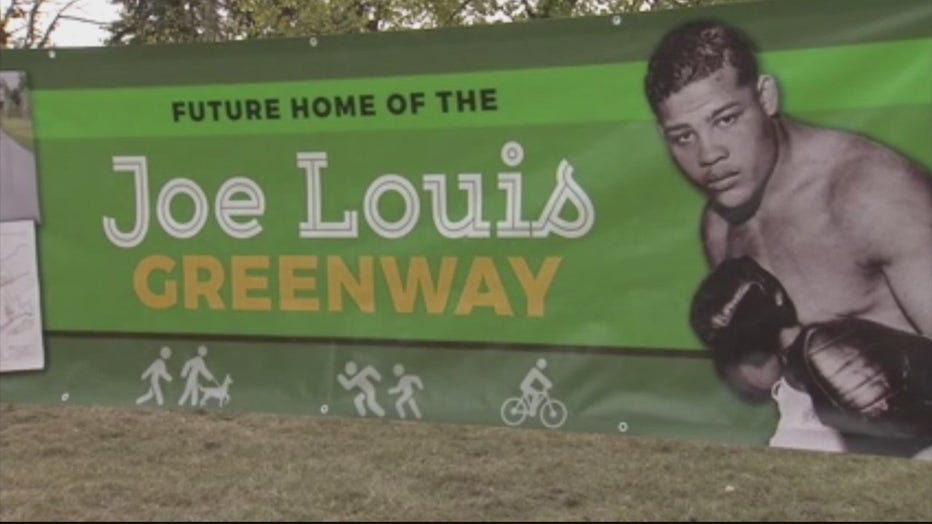 As work continues, they're hiring about 250 employees with a priority on Detroit residents.

For more details on the project and progress on the work being done on the Greenway, check out the city's website.