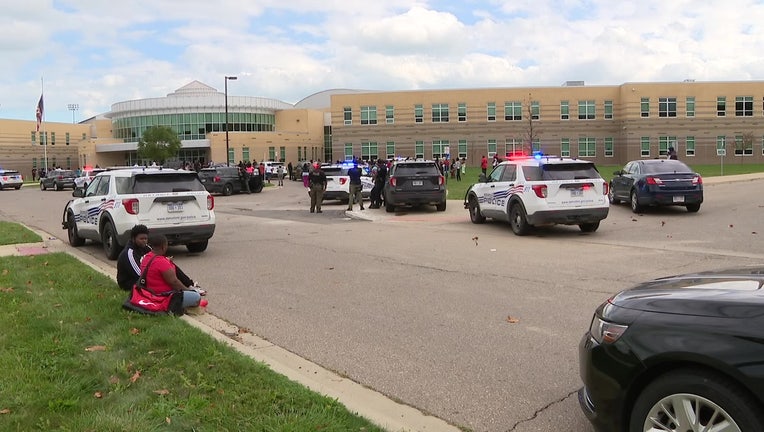 DETROIT (FOX 2) - Dozens of Detroit Police Officers were sent to East English Village Preparatory Academy when a food fight escalated to multiple fights in the school on Tuesday, causing the school to release students early.

The dozens of officers responded to the school around 12:45 on Tuesday for the reported fights at the school on Cadieux, north of Warren on the city's east side.

According to Detroit Public Schools Community District assistant superintendent Chrystal Wilson, the brawls started as food fights during the lunch period and nobody was seriously hurt.

"After the school was settled and students returned to their classrooms, a police investigation into the fights determined that it could be gang-related and additional fights could occur. To ensure the safety of all students and staff, a structured and controlled early dismissal process was used," Wilson said in a statement.

The school released students early for the day.

Wilson said DPSCD is committed to supporting the school to improve relationships between students and staff by adding deans, counselors, and security. 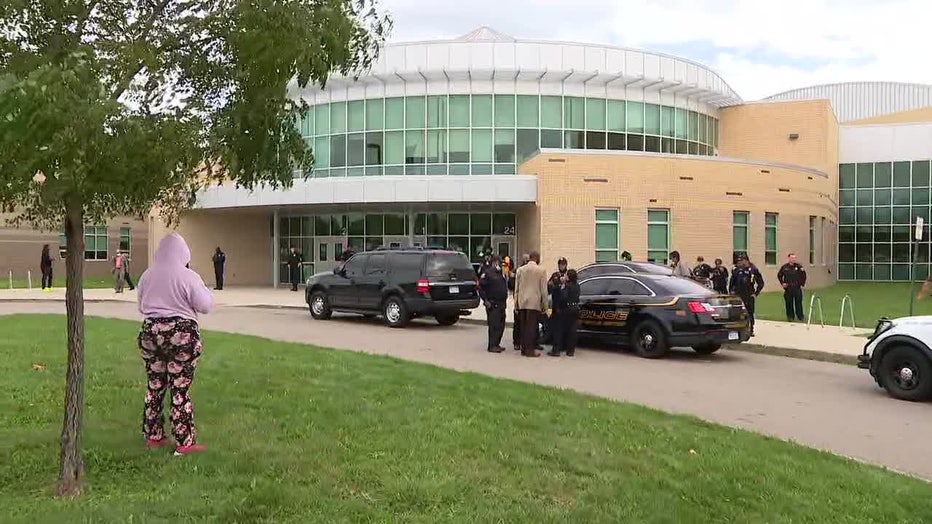 "Additional time will be spent during the school day to strengthen relationships among students and with staff. A family and student meeting will be called this week to discuss this incident and how everyone will work harder and together to ensure that students at East English Village have a more positive learning environment," the statement said.

FOX 2 spoke with one student, who asked not to be identified, who said that they don't know what started the fight initially but says they were locked down for about two hours as police arrived.

He told FOX 2 that the fighting wasn't surprising but the police response was.

"I just think school can be better than this. A lot of stuff like this happens from them growing up watching people do stuff or seeing stuff. I feel like it can better way of this instead of fighting with violence," he said. 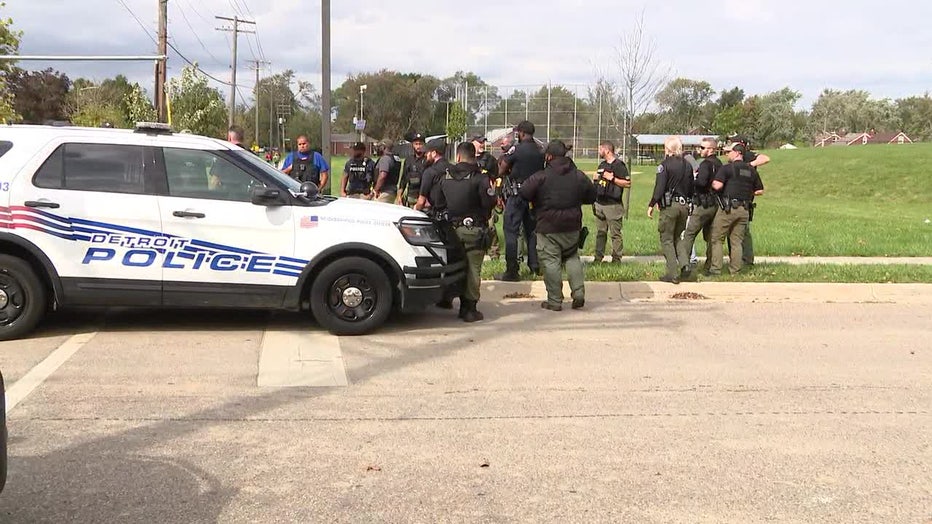