Two men who endured abuse from Dr. Robert Anderson at the University of Michigan, shared their input about the school's culture surrounding sexual assaults.

ANN ARBOR, Mich. (FOX 2) - During a teleconference Tuesday, survivors of Dr. Robert Anderson criticized how the University of Michigan handled reports that the doctor was abusing men for decades.

Hundreds of people have come forward saying that Anderson, who is now deceased, abused them while they were students at the school. 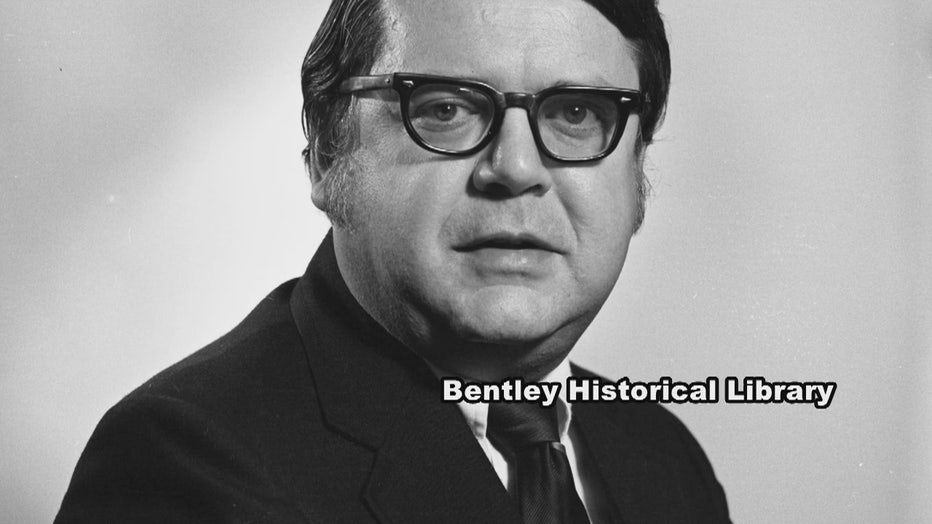 Robert Stone was the first person to publicly come forward and share details about the abuse he endured at the hands of the doctor.

"This is a Dr. Frankenstein, and these are the kinds of things that went on that you don’t know about because the university won’t commit to transparency," he said. "Fifty years later, I'm still carrying this anger."

Stone was joined by another Anderson survivor, Keith Moree, to discuss what they believe was improper handling of reports that Anderson sexually assaulted athletes and gay men.

"I likely was abused by doctor Anderson because I had just come out as a gay man," Moree said. "Dozens of university employees were alerted through the decades to the actions of Robert Anderson."

Despite those reports, Anderson remained a doctor at the school.

"Of course we all know how this played out – Robert Anderson was never removed from his medical oversight of students. And in fact was shuffled to a position with even more power and control over students," Moree said.

The survivors spoke about their experiences just days after the University of Michigan Board of Regents removed President Mark Schlissel, who is married, after he allegedly had an affair with a subordinate.

Related: Lawyer says UM may not have had just cause to fire Schlissel

"My entire reaction to the entire episode can be encapsulated by what a pig," Stone said.

Stone has lost faith in the university. However, Moree hopes the removal of Schlissel can bring change to UM's culture.

"With a new president in place, the university has a fresh opportunity to make restitution with those it has harmed.," Moree said. 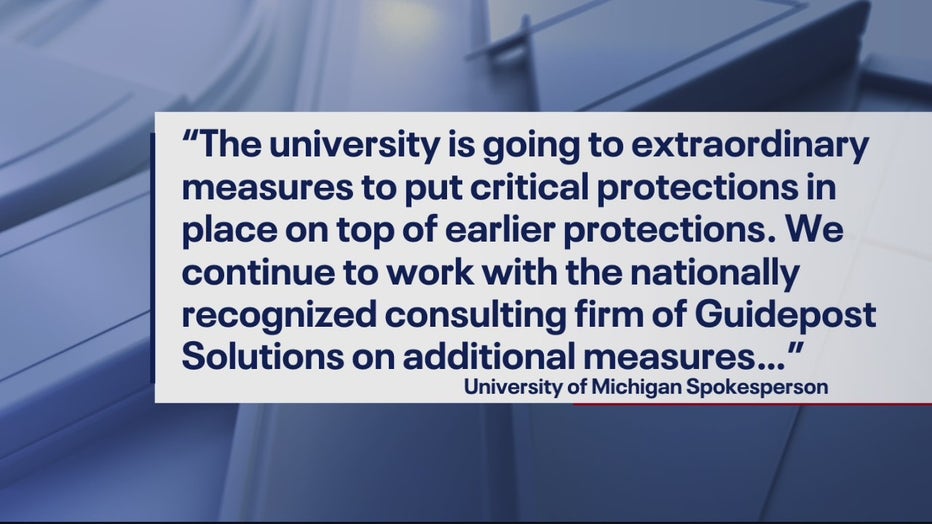