The tough guy behind the Charger, and behind the keyboard, got a visit from Detroit police, and it’s all thanks to his own YouTube video.

In this case, the reckless driving - and running from the cops - and bragging about it, were all posted on YouTube.

"I probably had four-five cops that chased me," said YouTuber Ricky Finley. "They don’t got nothing to look up because I don’t have a plate on my car."

Finley, 18, allegedly – allegedly raced away from DPD in his blue, souped-up Dodge Charger last month near City Airport. It happened during a street racing and drifting bust – at an organized event, known as "Sunday Funday."

"It’s a bunch of people, a lot of them from the suburbs, that bring high-performance cars to the city and act like complete idiots," said Cmdr. Eric Decker. 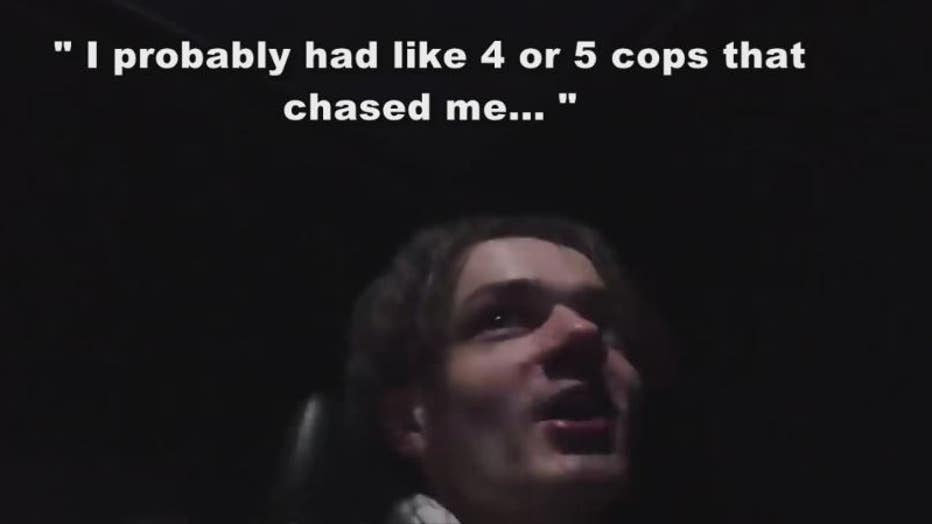 The police crackdown is here to stay, with Exhibit: A – the arrest of Rickey Finley. He made it easy on investigators – advertising his social media page with decals right on his car.

"'Look at all my followers,'" well, Detroit police are your followers, and we're really happy you’re posting that out there," Decker said.

The tough guy behind the Charger, and behind the keyboard, got a visit from Detroit police, and it’s all thanks to his own YouTube video.

On Wednesday Finley was arrested at his apartment in Romulus, charged with fleeing and eluding. And as for that expensive set of wheels, it is now gone after being towed as evidence.

Even watching one of these events could get you a $500 spectator ticket. This story of a guy looking for a little "Sunday Funday" is a cautionary tale.

"See how that works out for you," Decker said. "Because maybe we'll come to your city and take your door off the hinges." 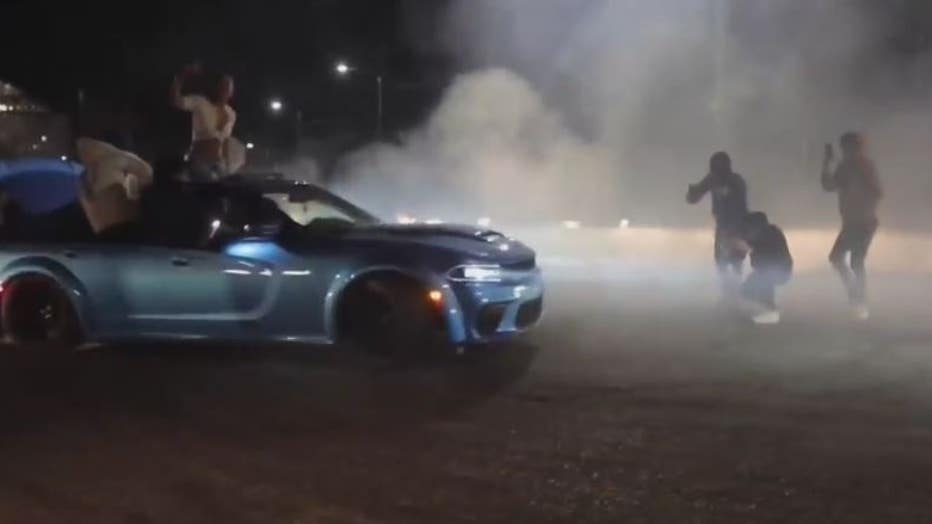