DETROIT (FOX 2) - Four people were shot in a drive-by shooting with the youngest victim just 6 years old on Detroit's west side Thursday night. A 51-year-old man was fatally wounded, while the child was wounded in the foot.

Detroit police released pictures of the suspects' vehicle, a black Infiniti SUV with four people inside - two of which opened fire in the drive-by attack. Two other victims are hospitalized in temporary serious condition.

The shooting happened at about 6:30 p.m. in the 1600 block of Calvert. Police say at least 22 shell casings

"Too many innocent people, too many innocent children (shot) just due to unnecessary gun violence," said DPD Cmdr. Tiffany Stewart, 10th Precinct. "That is why we have a major push to take as many illegal guns off the street as we can at this point.

"We have multiple shell casings from semi-automatic firearms, I've counted 22." 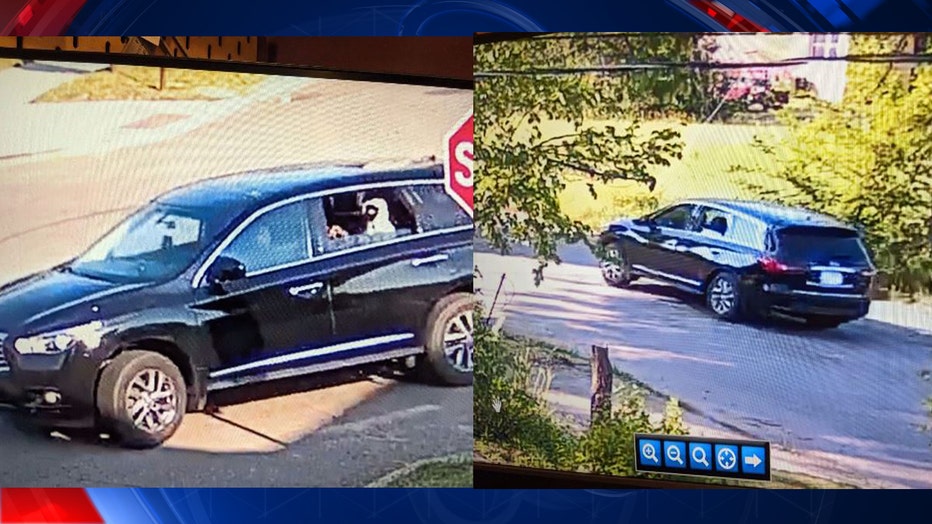 If you have any information about the shooting call 1-800-SPEAK-UP or if you encounter the suspects, do not approach them - call 911.