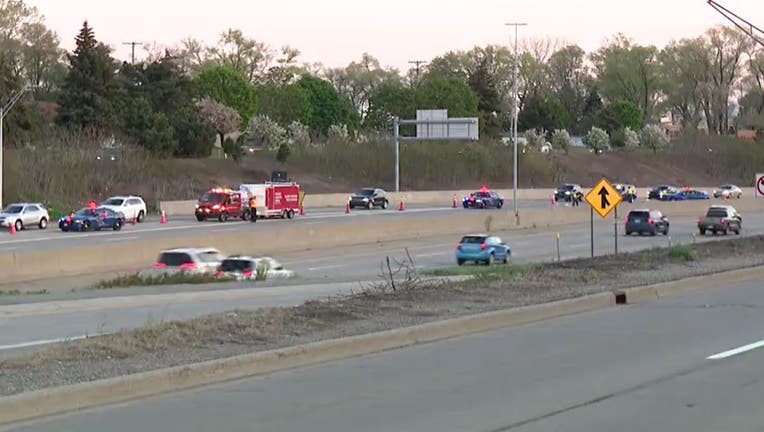 A witness reported the shooting near Van Dyke in Macomb County at 5:10 p.m. However, no victim was found, and a victim never called 911.

An hour later, St. John Macomb-Oakland contacted police about a gunshot victim who was being treated. The victim told police he was shot in the arm on the freeway.

Police closed the freeway to look for evidence.