The job offers and opportunity to make $16 an hour after graduating the academy and able to earn up to $18 an hour.

RIVER ROUGE, Mich. - Friday marks the end of DTE's River Rouge Power Plant, which has pumped power to the region for the last 65 years before its closure this last week.

The coal-fired facility started generating electricity at the height of population and industry in Detroit when it opened in 1956. But with market forces edging utilities toward cleaner fuels and agreements with the public service commission to shutter coal-powered plants in the next few years, the River Rouge site was set to close on Memorial Day.

A Friday ceremony dubbed the River Rouge Virtual Power Down will see the plant's operations officially come to an end after it stopped producing power a week ago.

According to DTE, the plant had produced upwards of 840 megawatts of power at its peak and employed hundreds of workers before it was downsized.

The utility company announced its long-term energy plan that included shuttering five of its coal-fired plants by 2022. Three others have already been closed while two more in St. Clair and Trenton will be shut down next year.

DTE long-term energy plan outlines how the company plans to generate energy over the next 15 years while saving energy as well. The Michigan Public Service Commission has scrutinized the company in recent years for not doing more to shutter its older power plants while working to boost green power sources. 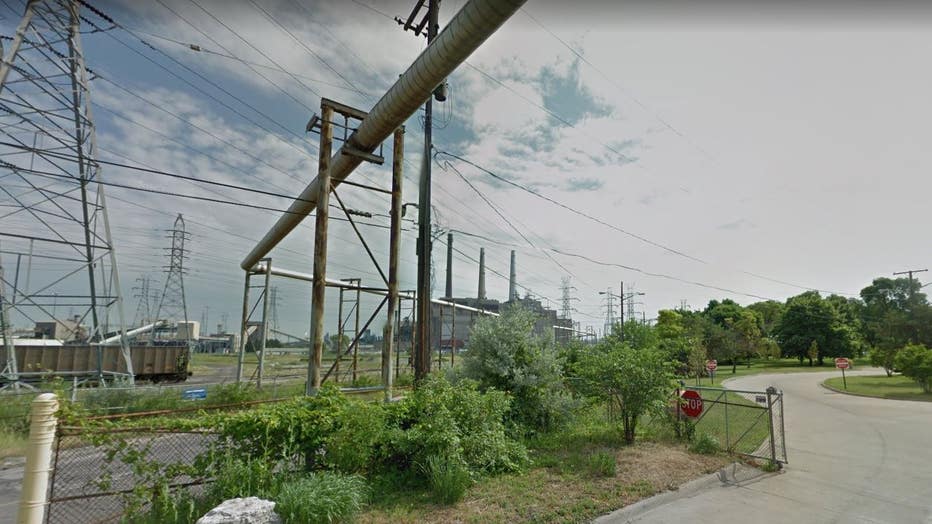 The coal-fired facility started generating electricity at the height of population and industry in Detroit when it opened in 1956.

Last year, the commission asked for "substantial changes" to the company's energy plan - the first it has ever submitted.

The closure ceremony of the River Rouge plant will be attended by the city's mayor and executives at DTE.