A couple in their 60s died of likely smoke inhalation after a fire broke out at a residence in the 13000 block of Maiden on Detroit's east side Monday morning.

DETROIT (FOX 2) - A couple was killed after a fire tore through their Detroit home early Monday morning.

Detroit Fire Chief James Harris said a blaze tore through a home in the 13000 block of Maiden on the city's easy side around 3:30 a.m. Crews fought smoke for hours after responding to the fire. The couple was found in the back bedroom where they were recovered and rushed to a hospital.

They later succumbed to their injuries. Harris said the fire never made it to the back of the house and that smoke inhalation was the likely cause of death.

The scene was active hours later and crews plan to do a more thorough review of the site after the sun rises.

The cause of the fire is still unknown.

"It's heart-wrenching. It makes you think, think about your own safety. You think always about the citizen's safety first. It's one of our worst situations that we respond to as a firefighter," Harris said. 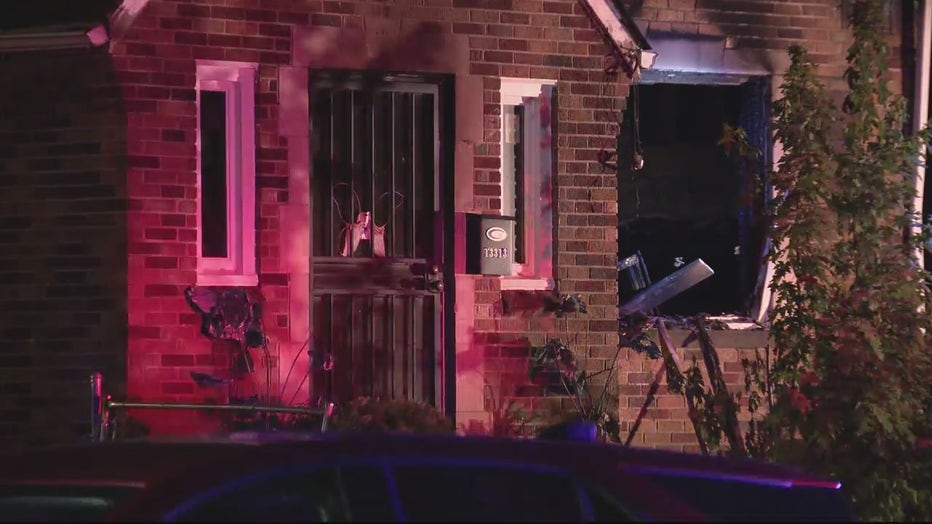 2 people were found dead in a home near I-94 and Chalmers in Detroit Monday morning.

The victims were identified as a 65-year-old woman and a 55-year-old man.

A GoFundMe page has been started to help in funeral expenses for the 65-year-old victim. Go HERE to donate.