Here's what it's like inside the Las Vegas Loop

Visitors to Las Vegas may soon be able to beat the street traffic by traveling underground on Elon Musk's Vegas Loop. FOX’s Maddie White goes deep below Sin City to get a first look.

A station just opened at Resorts World – a resort, mall, and casino that itself opened last year on the north end of the Las Vegas Strip – and anyone in Vegas can come and try Elon Musk's latest idea, riding between the casino complex and the nearby convention center.

According to FOX 5 Las Vegas, only convention-goers can currently get out at the convention center. The general public can take the Teslas in a circle, back to where they boarded, for now.

"When there's not a convention, we'll close the station, but who knows down the road," explained Resorts World president Scott Sibella. "Eventually people can take it maybe seven days a week, but for the time being, it's when a convention's here." 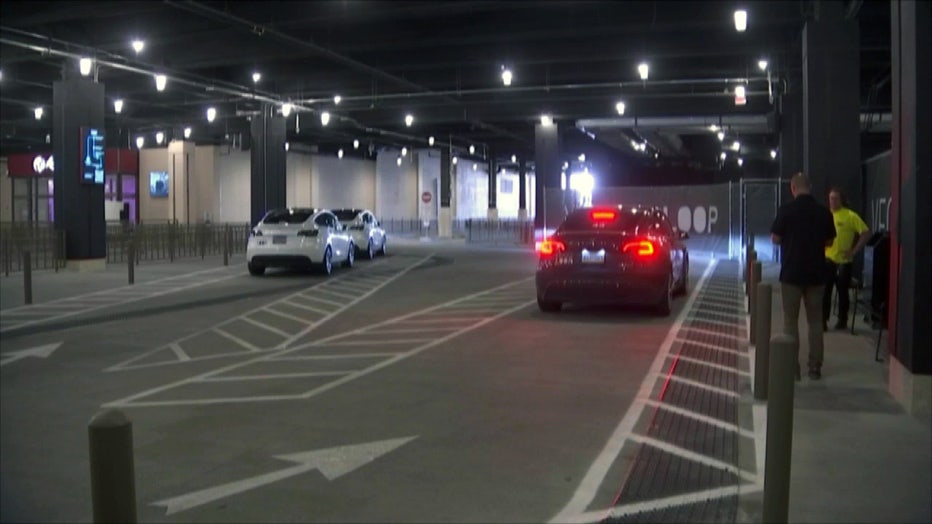 The link between the convention center and Resorts World is just a small section of what planners hope will be a 29-mile underground tunnel network linking 55 stations, stretching from Allegiant Stadium across the strip to points north, and even over to the airport.

Eventually, Musk’s ‘Boring Company’ hopes to tunnel all the way to Los Angeles.

The company says tunnels are the future of transit, avoiding surface-level infrastructure, weather, and "soul-destroying traffic" while relying on Teslas’ connected technology for safety and efficiency. 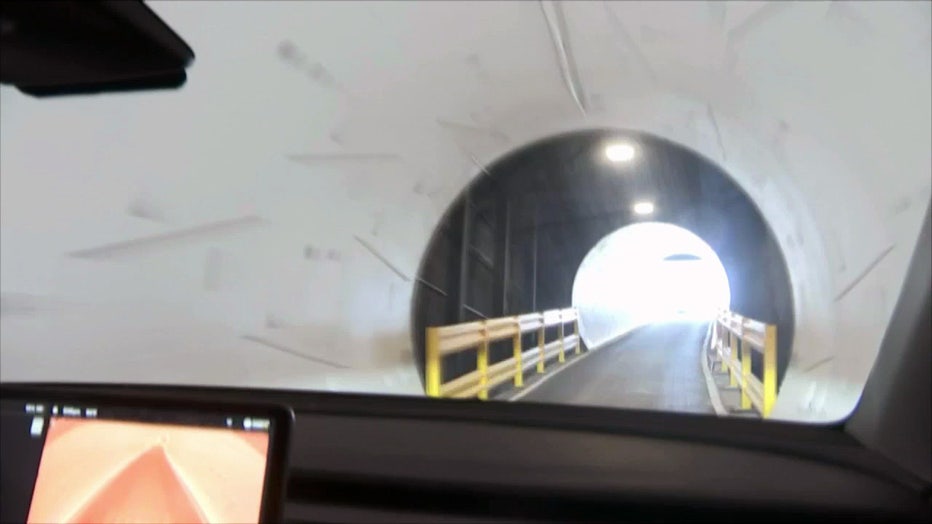 But what happens if there's a flood or fire?

"You can use stations for emergency exits, but there are also exits in the system where you can just open a door and walk out, so there'll be stairwells," Steve Hill, the Las Vegas Convention and Visitors Authority CEO and president, told FOX 5.

Hill says The Boring Company has had to overcome numerous hurdles to prove the safety of their design to get their operating permit.

"You have to answer every single question and then show them that you have the ability to respond to every potential problem that's out there," he continued.

"They've been doing it for a year before we opened our station, over at the convention center, so they know what they're doing and we're off to a great start," Sibella agreed. 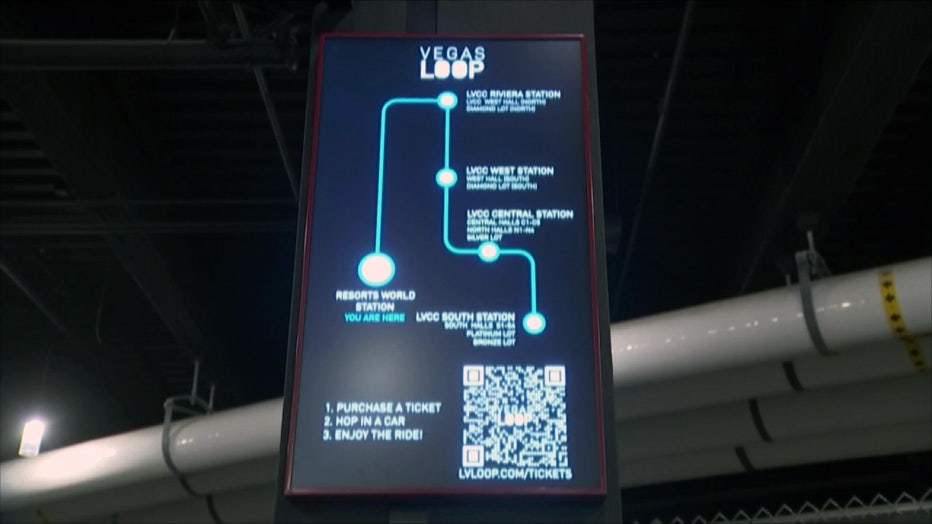 The current route, likely to expand.

Hill says new stations should be debuted soon, possibly in a matter of months.

"We have several permits in, for the next stages, in the system," he added. "We think they'll be issued and The Boring Company will be allowed to start construction pretty soon."