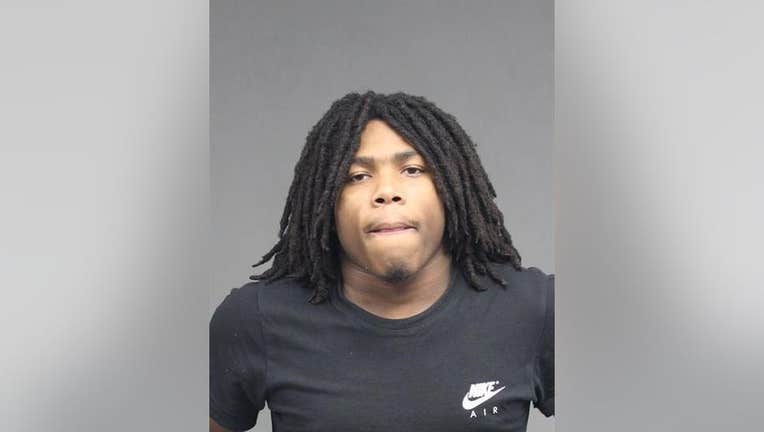 FOX 2 - An escaped suspect from Eastpointe has been taken into custody after a traffic stop outside of Brighton Thursday night.

The Eastpointe police say that Devonta Deshawn Moore was caught, along with the help of Livingston County Sheriff and Michigan State Police. Moore was wanted for domestic assault and fleeing and alluding.

On Monday, Moore, 18, was being taken to the van with other inmates when he ran away. He had been arraigned and was headed to the Macomb County Jail around 10:20 a.m.

Moore had on belly chains when he escaped. Police checked the area, but did not find him.

He will be arraigned tomorrow in 38th District Court.