DETROIT (FOX 2) - Detroit firefighters spent overnight and much of the morning putting out multiple fires on the city's east side.

Just before 2 a.m. Thursday morning near Lillibridge and Mack, LaCresha Long realized that she was in a do-or-die situation.

Detroit firefighters spent overnight and much of the morning putting out multiple fires on the city's east side.

"It was crazy, I looked out here and everything was on fire," she said. "I had to hurry up and get my kids out it was very traumatizing." 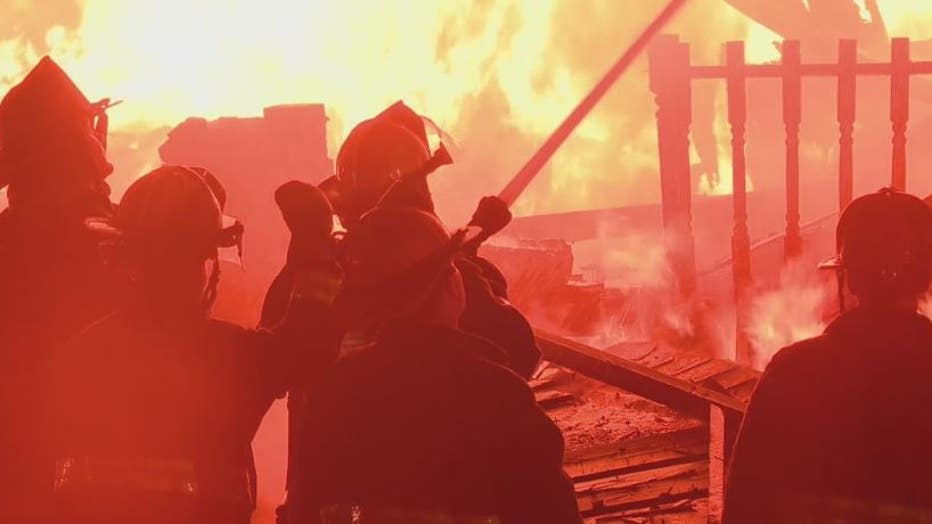 About a mile away around 4:30 a.m. Thursday on St. Clair Street near Canfield. Terrence Ireland woke up to find flames on his street also.

"I heard the people across the street yelling. I look out the window I just see a big fire and it caught onto their house," he said.

Ireland says the fire started at this vacant home next to his neighbor's house.

The neighbors crying out for help had this to say. 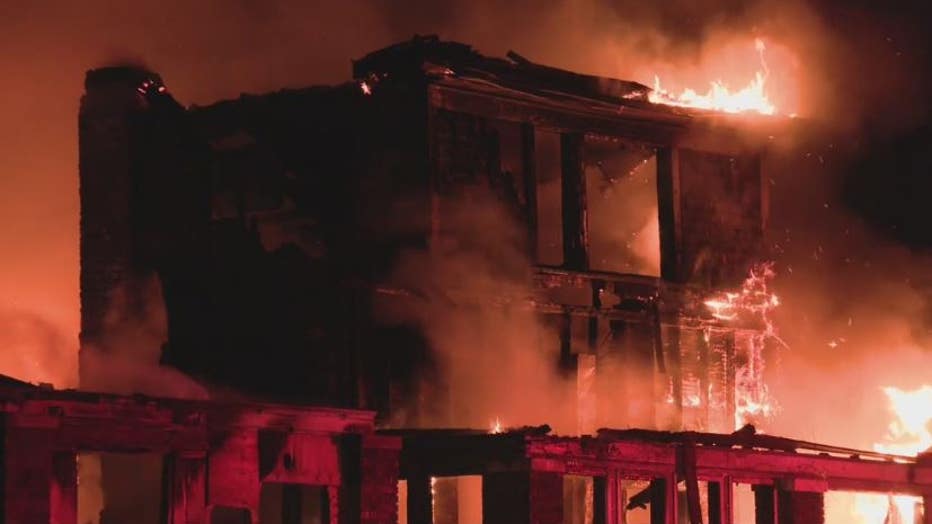 "I just saw orange flames busting and busting, woke everyone up and we came outside," said Camesha, whose home was damaged.

Fortunately, no one was hurt in either fire on Thursday but earlier this week an elderly woman was found dead in her home on Burns after a vacant house caught fire spreading to several homes including the one where the elderly woman lived.

Fire investigators said these east side fires remain under investigation but they have detained and are questioning a person of interest for the fires that took place Thursday. 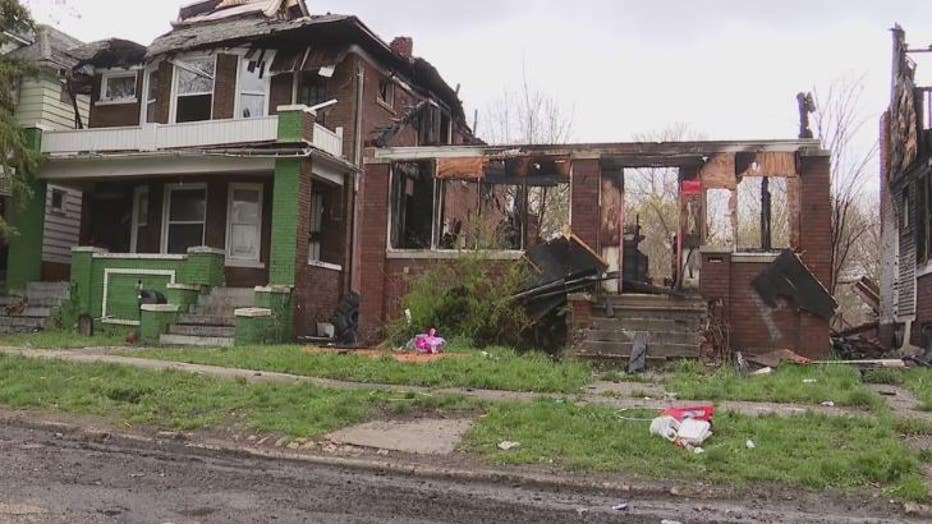 Neighbors say they want the city to tear these abandoned homes down to reduce the risk of more fires.