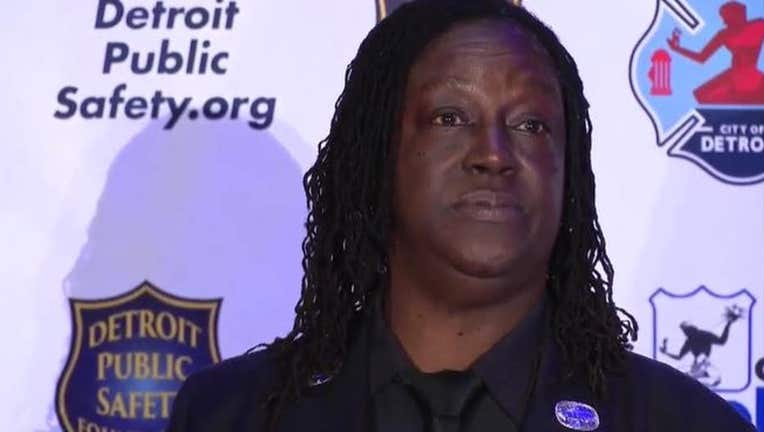 FOX 2 - The former Treasurer of the Detroit Fire Fighters Union was sentenced to one year in federal prison for embezzling over $200,000 in union funds, announced U.S. Attorney Dawn N. Ison Tuesday in a release.

Verdine Day, 62, was sentenced to one year in prison and $220,043.65 in restitution to the DFFA, as well as two years of supervised release on her conviction for bank fraud as charged in an information filed by the U.S. Attorney’s Office.

During the four years she served as treasurer, investigators say she fraudulently obtained $167,900.00 of union funds by:

Day was Detroit's first Black female firefighter 33 years ago when she was hired in 1986. She worked as a firefighter, engineer, and held other positions in the union before she was elected by her peers to Treasurer of the DFFA in November 2015. She was Treasurer from December 2015 until her retirement from the DFFA and the City of Detroit in September 2019.

In one example, federal investigators say Day used a DFFA union credit card to charge $9,553 for a cruise with Royal Caribbean cruise lines in 2017.

Day also used a union credit card to pay for another Royal Caribbean cruise costing $8,975 on the Liberty of the Seas in 2019. She used the union’s credit card to pay her bar bill at a casino in Ohio in May 2019 and for a meal at a Bubba Gump Shrimp Co. restaurant in Cozumel, Mexico in 2019.

"Day’s embezzlement was particularly egregious because she stole from the first responders in our community," Ison said. "We will continue to work with our law enforcement partners to root out corruption and fraud involving unions and prosecute union officers who abuse their authority and line their own pockets at the expense of the union’s membership."