HARPER WOODS, Mich. - A woman who died at a Detroit-area jail likely suffered from alcohol withdrawal, an expert said, disagreeing with a report that blamed heart problems.

Dr. L.J. Dragovic, the Oakland County medical examiner, called the heart theory “nonsense” after reviewing an autopsy report at the request of the Detroit Free Press.

Priscilla Slater, 38, of Detroit died in the Harper Woods jail on June 10, a day after the Black woman was arrested on a drug charge. 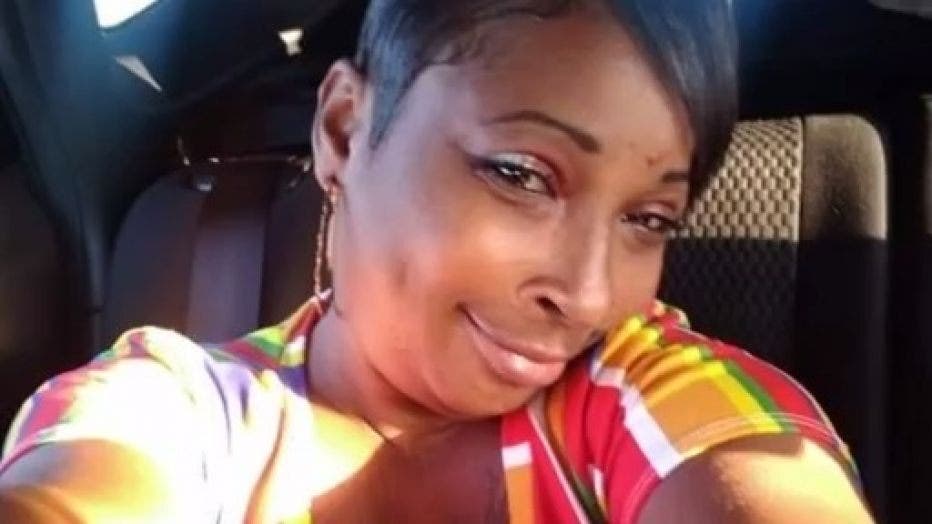 Priscilla Slater, 38, died in a Harper Woods jail on June 10.

Harper Woods has been targeted by protesters who want more information. Ken Poynter, referring to the criticism, resigned as mayor in July after saying he understood “why white people would become white supremacists.” He apologized for the remark.

State police investigated Slater’s death and gave a report to the Wayne County prosecutor. A report from the county medical examiner suggested the death was related to her heart. Video of the jail cell appears to show her having a seizure.

Because of the condition of Slater’s liver, she most likely “died from alcohol withdrawal,” Dragovic said. “If she was not monitored in the cell, that is a big problem.”