Ozie Terrell and Jermaine Williams were gunned down in Terrell's home on Fenmore Street, two years ago.

DETROIT (FOX 2) - It's been almost three years since two friends were shot and killed during a home invasion in Detroit - and their families are still waiting for justice.

Ozie Terrell and Jermaine Williams were gunned down in Terrell's home on Fenmore Street in October, 2019.

"Every time we have to go through this, we are reliving the death all over again," said Janice Brinkley, Terrell's sister.

Terrell and Williams were friends who loved their families - both men had five children.

Terrell's kids want to know why anyone would take their lives. Brinkley says his children constantly ask, "Why haven’t they found anyone who killed my daddy? My daddy didn’t deserve that.'

"Neither one deserved that," she added.

The suspects then got away in a new model Charger with black rims and tinted windows. But police still don’t have the killers behind bars.

"They have some leads with people who don’t want to testify and they need to do that," Brinkley said.

"(I hope we get) justice somewhere, somehow, because no one should lose a loved one and not know why," said Evelyn Sherman, Terrell's aunt. 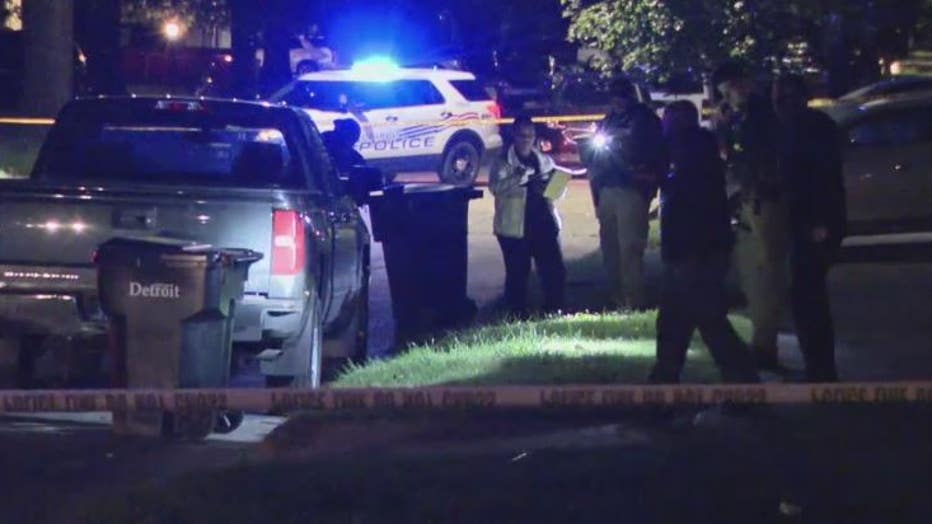 The pain of not knowing is heartbreaking, the family said.

"Jermaine‘s mother got sick, soon after the first balloon release and she went into the hospital - her cancer just took her out of here because of the grief," Brinkley said.

If you have any information that can help solve these homicides the family wants you to speak up.

Crime Stoppers is offering a cash reward of up to $3,500 for information leading to an arrest for the murders of Jermaine Williams and Ozie Terrell. Call them at 1-800 Speak Up - you will remain anonymous.

"If you know something, say something," Brinkley said. "It doesn’t matter who it is, say something because it could be your loved one. You never know what can happen, as time goes on." 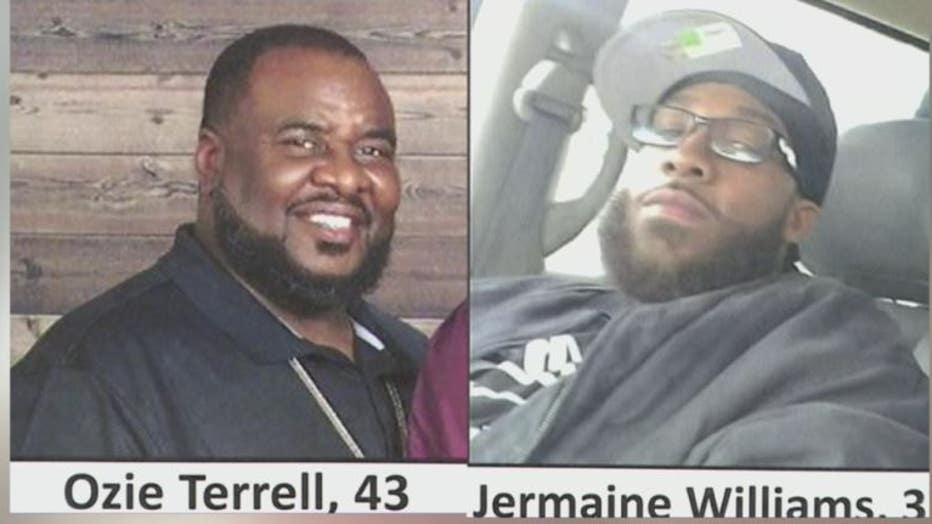