FOX 2 - Danny Burton spent more of his adult life in prison than outside of it. Now he’s making up for lost time and the family he was taken away from, wants justice - filing a lawsuit against the city of Detroit in federal court.

"To have a parent torn away, illegally, based on unlawful activity and untrue allegations is just horrific and the worst kind of tragedy," said attorney Solomon Radner.

Danny Burton spent more of his adult life in prison than outside of it. Now he’s making up for lost time and the family he was taken away from, wants justice - filing a lawsuit against the city of Detroit in federal court.

The adult sons of a man wrongly convicted are suing the city of Detroit and the lead detective in the case for the time they missed with their father.

Danny Burton was just 19 years old when he was sentenced to life in prison for the murder of Leonard Ruffin in 1987. He spent more than 32 years behind bars.

FOX 2 spoke with Burton after his release and exoneration in 2019.

"Each day I would feel the same way as the first time I got arrested, hoping that they would come and say well we know you’re innocent," said Danny Burton. 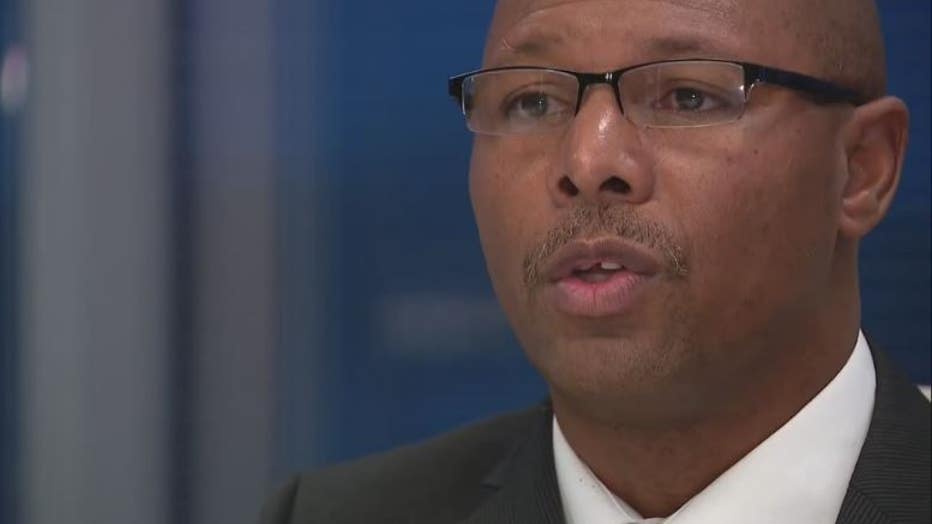 Danny Burton speaking to FOX 2 in 2019 after being exonerated.

Radner, from Ven Johnson Law, is representing Burton’s sons and says while it’s rare to bring this type of lawsuit against the city, there are grounds for it.

"Something that’s long-established in the courts, that the right to the preservation of family integrity, is reciprocal to both parents and children," Radner said. "And just like if you rip away a child from a parent, that parent would be able to bring an action if there’s no due process. The child can bring that same type of action if their parents are ripped away from them.

"And there does seem to be case law which supports this position."

According to the suit, the criminal case against Burton was built primarily upon witness statements, but key witnesses who testified at his trial later recanted - saying they were forced into giving false statements.

"Virtually all of them pointed the finger at one officer for threatening them, coercing them, beating them, starving them, not letting them use the bathroom, until he got from them what he wanted from them," Radner said. "And that was Danny Burton is guilty, even though he had no reason to believe that." 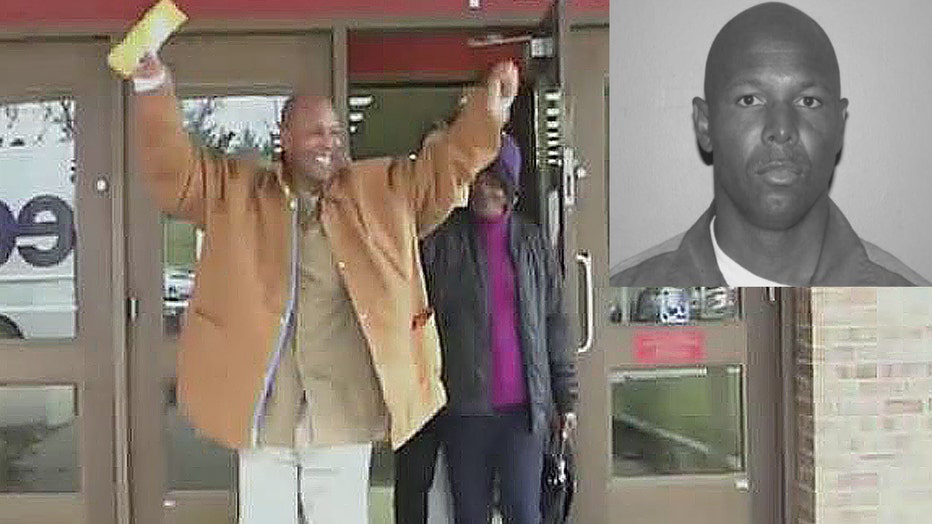 Danny Burton the day he was exonerated and released from prison after 32 years in 2019. Inset: Burton's prison photo.

Radner says Burton, after spending practically all of his adult life in prison, is still readjusting to life as a free man and getting reacquainted with the family he was separated from.

That same firm is also suing the city on Burton’s behalf for his wrongful conviction.

"The city is currently defending the underlying claim of this suit and will defend this suit as well."