DETROIT (FOX 2) - Three weeks ago a 16-year-old boy was charged with shooting and killing a 14-year-old boy. The victim's family says there were young accomplices -- and they want to see those kids punished for the deadly crime too.

The accused teen gunman Ryan McLeod was in court Monday. The family of 14-year-old Joseph Nankervis says McLeod should not have been there alone — they are convinced the others also played a role in the shooting.

"I just want to grieve in peace and I want everybody involved accounted for their actions," said Amber Nankervis

Nankervis says not all the wheels of justice have started turning in the murder case of her brother, Joseph -- murdered in southwest Detroit.

"He just had the biggest smile, he was the baby of our family," she said. "He was like our baby as well, and they took him from us.

Police say four people - an 18-year-old and three minors - drove to Joseph’s house on Homer and Mullane, where one of them shot and killed him.

The dispute reportedly stemmed from a cell phone stolen from Joseph’s brother Justin.

Police quickly arrested four suspects after the shooting, but only one, McLeod, was charged. 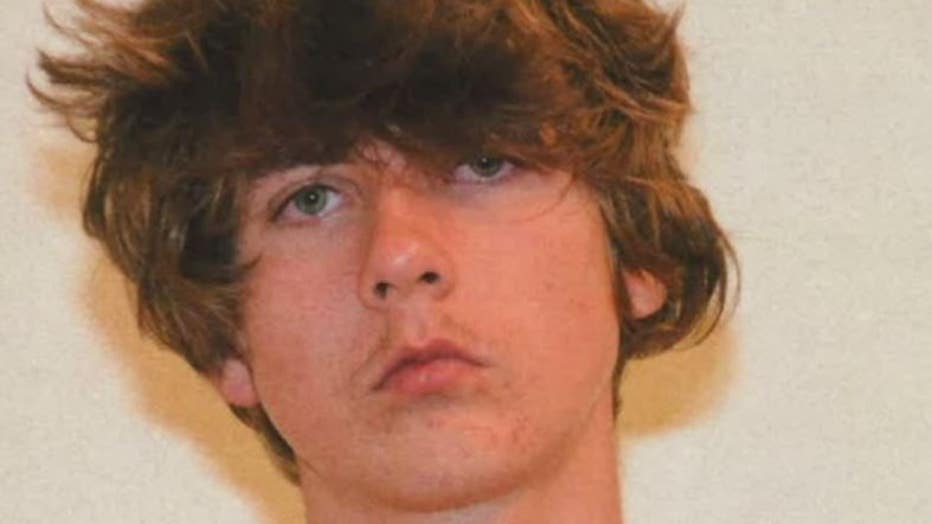 "All we wanted to do was lay my baby brother to rest, and you know, we can’t even do that. Because we know there’s more people that were in that car, and they're joking about my brother’s death," Amber said.

Amber showed FOX 2 screenshots of a pair of social media posts in which one of the four suspects reportedly stated "We’re catching homicides before 21. We’re like slaughter gang."

"There was another one that said, 'You’re mad because we popped your boy, you’re going to be next,'"

Amber is convinced that was a threat directed at Joseph’s friends and his older brother Justin.

Police say they’re still investigating the shooting and if more evidence comes to light, more charges will be filed. For the Nankervis family, that cannot happen soon enough.

"My son is not a statistic, that is my son," said Lawrence, his father. "And he deserves the justice that he has due to him."

McLeod is scheduled to be back in court in a couple of weeks. Right now he’s being held in a youth home but he has been charged as an adult with first-degree murder. 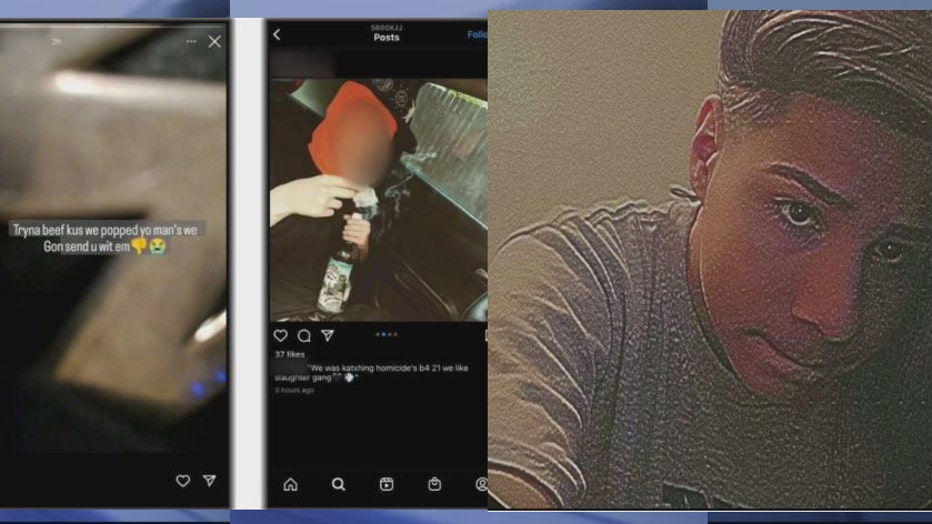 At left, threats and taunts from the murder suspect's friends that the family of victim Joseph Nankervis (at right) believes are accomplices.