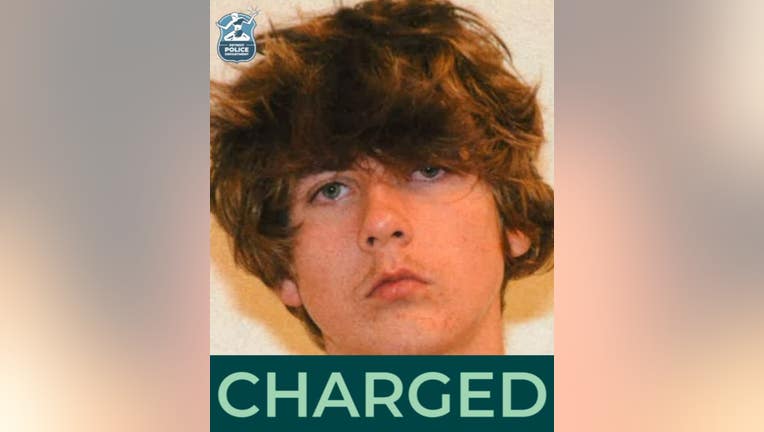 DETROIT (FOX 2) - A 16-year-old boy accused of shooting and killing a 13-year-old boy in Southwest Detroit was charged as an adult Monday.

Ryan McLeod, 16, of Detroit is charged with one count of first-degree premeditated murder (juvenile defendant), one count of felonious assault, and two counts of felony firearm.

McLeod is accused of killing Joe Nankervis on July 26. According to the Wayne County Prosecutor's Office, McLeod drove by a house on Homer near Mullane and fired numerous shots.

Three other people who were with McLeod were also taken into custody in connection with the shooting.

Police that the shooting was the result of an argument over a cellphone that may have been stolen. It is unclear if the phone was actually stolen or who stole it.

Three of four suspects arrested are minors with the fourth just 18 in the murder of Joe Nankervis in southwest Detroit Tuesday.