DETROIT (FOX 2) - A Farmington man was sentenced to prison Friday for firing into a crowd in Greektown and shooting three Detroit men.

Delano Ward, 26, was arrested in connection with a shooting that injured three Detroit men ages 23, 24 and 32 in Greektown.

Police say around 11:55 p.m. May 5, Ward and three other men were in front of a store on Monroe Street near Beaubien when he pulled a gun from his pocket and fired at the direction of a crowd, wounding three men.

Another suspect in the shooting was also arrested, a 23-year-old man from Livonia. Detroit Police Chief James Craig said they believe the shooting happened for retaliation over another shooting.

The injured men were taken to the hospital for treatment in stable condition.

The victims gave written statements and did not speak at the sentencing hearing. Ward declined to speak himself. 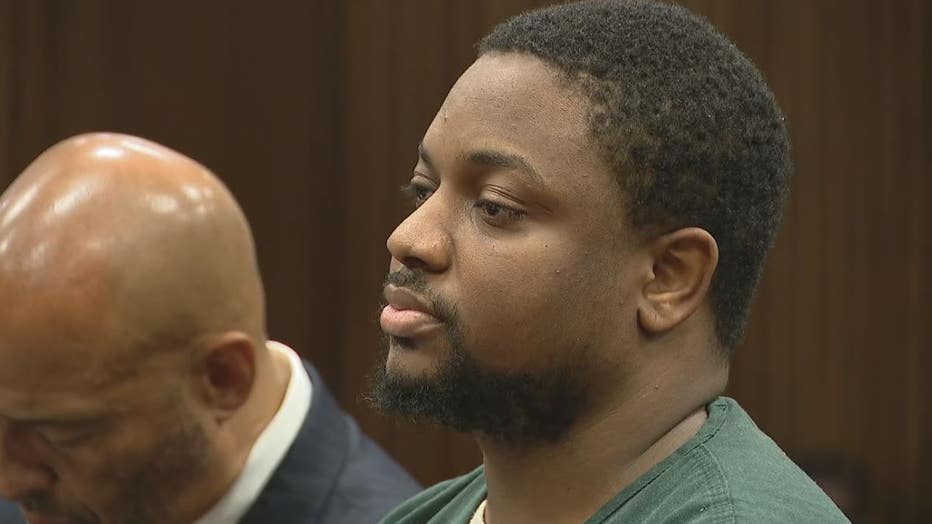 "Mr. Ward has had to deal with some traumatic situations in life," his lawyer told the judge. "As you can see, his father was murdered and just recently, his brother was murdered."

"He wants to be a father and understands that he will get an opportunity to come out after a number of years and he still will be a young man," he said. "I expect for him to learn from this, move from this, and become a better person because of this."