WATEFORD, Mich. - The father seriously injured in a crash that killed his daughter in Waterford has also died.

The two deaths are the result of a multi-vehicle crash last Wednesday when a 28-year-old man believed to be drunk slammed into the rear of an SUV carrying both the 6-year-old girl and her father.

The incident, caught on video, showed a Hyundai sedan speeding toward the intersection of M-59 and Airport Road and colliding with one vehicle, impacting two more in the process. 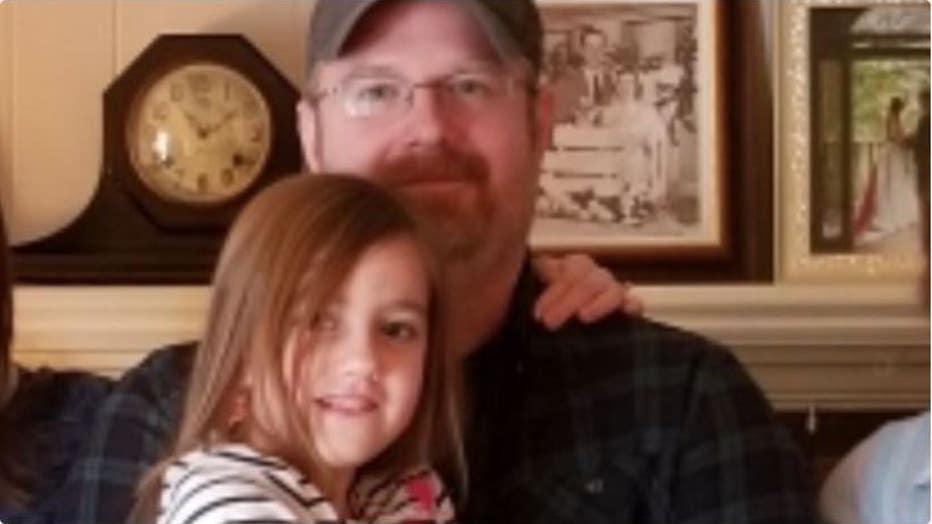 The father and his 6-year-old daughter that died in a crash on M-59 in Waterford on Oct. 14

Trevor Duncan has been charged with several felonies, including second-degree murder and operating while intoxicated causing death.

However, following the second fatality reported from the crash, prosecutors are expected to amend the charges during an arraignment possibly scheduled for Monday.

Moments before the crash occurred, police said they were getting calls about a sedan driving recklessly in the area. The violent crash was captured on surveillance video.

Duncan had his bond set at $1 million when he was arraigned on charges on Friday. They included:

A GoFundMe for the victims was set up over the weekend. You can find more information here.