FOX 2 - It was the second day for the preliminary hearing of three men accused of plotting to kidnap Gov. Gretchen Whitmer.  The suspects are accused of being members of a militia group  -- which planned and trained for a violent attack at the State Capitol.

The men are accused of being members of a militia group which planned and trained for a violent kidnapping of the governor and a possible attack at the State Capitol.

FBI Special Agent Henrik Impola testified Thursday. He is the agent who fielded case-making information from a criminal informant infiltrating the Wolverine Watchenmen - bringing the plot against Whitmer to light last October.

In testimony from the agent, the Watchmen planned to throw a molotov cocktail into the governor's house, setting up homemade bombs and other traps when police showed up.

"The most specific thing he said was when he said 'One two three four I'm going through Gov. Whitmer's door,'" said the defense attorney. "Sounds like some poem to me, wouldn't you agree?"

"Well at the end of the day," Impola said. "When he put together a team that did, in fact, plan to go through her door, it takes on a little more context."

Pete Musico, his son-in-law Joseph Morrison and Paul Bellar were charged with gun and terrorism-related charges. 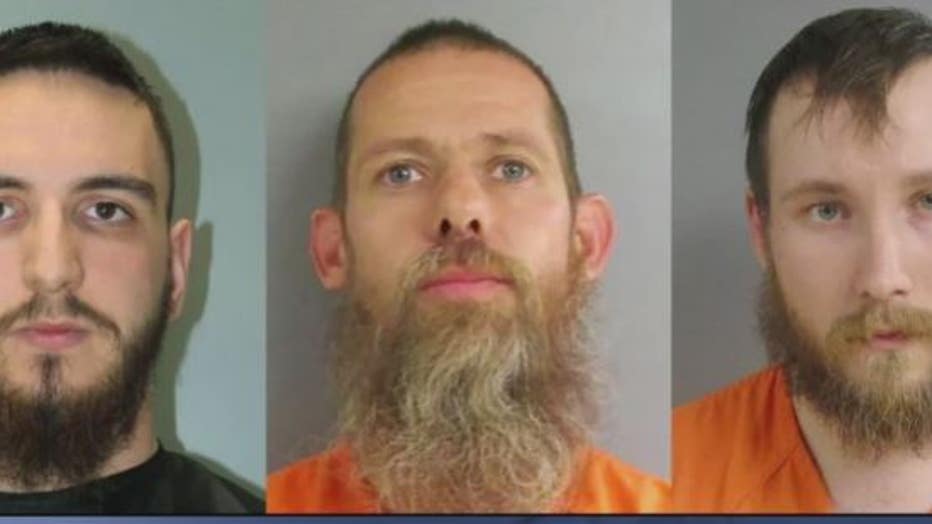 Pete Musico, his son-in-law Joseph Morrison and Paul Bellar were charged with gun and terrorism-related charges.

The agent said the trio has a specific weapon plan, became tactically trained, and recruited others communicating under a cloak of secrecy.

Defense attorneys worked hard Thursday to stop the case from going to trial, which is what this hearing will determine once it wraps up - likely Friday.

Similar arguments from the other's defense, claiming the plot was nothing more than online chatter in a politically tense climate.

"Sept 5th your own informant is telling the leader of the Watchmen that Mr. Bellar fell off completely," asked another defense attorney. 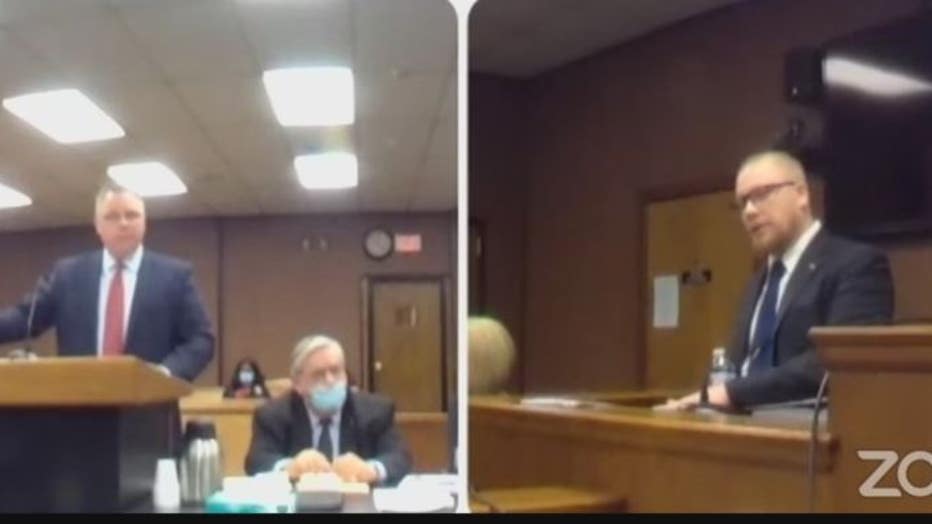 They are working to distance their clients from Adam Fox - the alleged kidnapping plot ringleader who is federally charged.

Prosecutors said the Wolverine Watchmen was a terrorist organization whose methods sometimes differed, but goals were the same.