A Livonia pharmacy is connected to a raid that netted millions of dollars last week, feds said.

LIVONIA, Mich. (FOX 2) - A Livonia pharmacy is under investigation for its ties to an alleged multi-million dollar prescription cough syrup scheme.

Drug Enforcement Agents raided a Dearborn home Thursday in connection with the illegal sale of cough syrup, known as "purple drank" or "sizzurp."

Authorities said a person at the center of the investigation has ties to Medpro Pharmacy on Middlebelt Road in Livonia. Witnesses said they saw federal agents raiding the pharmacy last week. 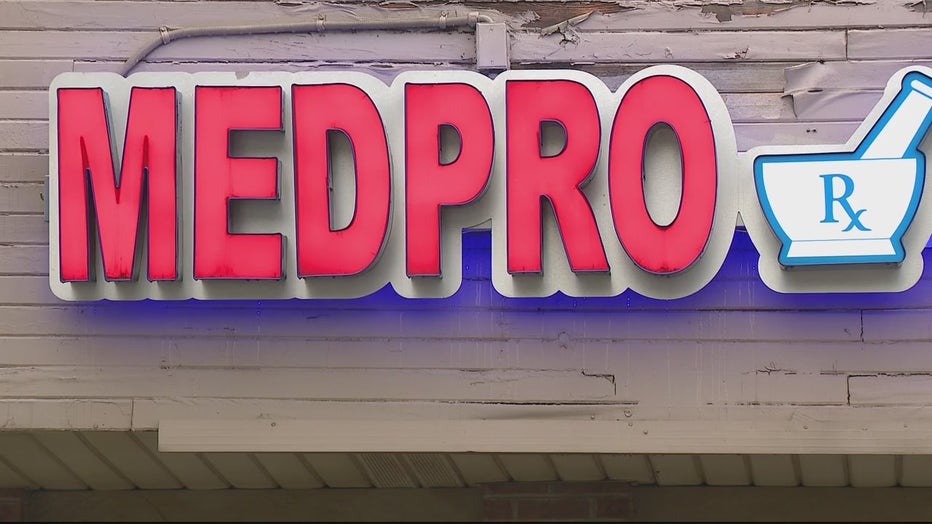 "In the medical industry, I think we consider the so-called 'purple drank' to be really a combo of the codeine and promethazine," said Dr. Asha Shajahan, a medical professional with Beaumont Health who is not related to the investigation.

Shajahan said it is dangerous, but people don't really just how dangerous it can be.

"We have been taught not to prescribe it until it's absolutely necessary," Shajahan said.

Sources close to the investigation provided FOX 2 with a photo of a large sum of cash seized from the Dearborn house. The source said the photo is of about $15 million. 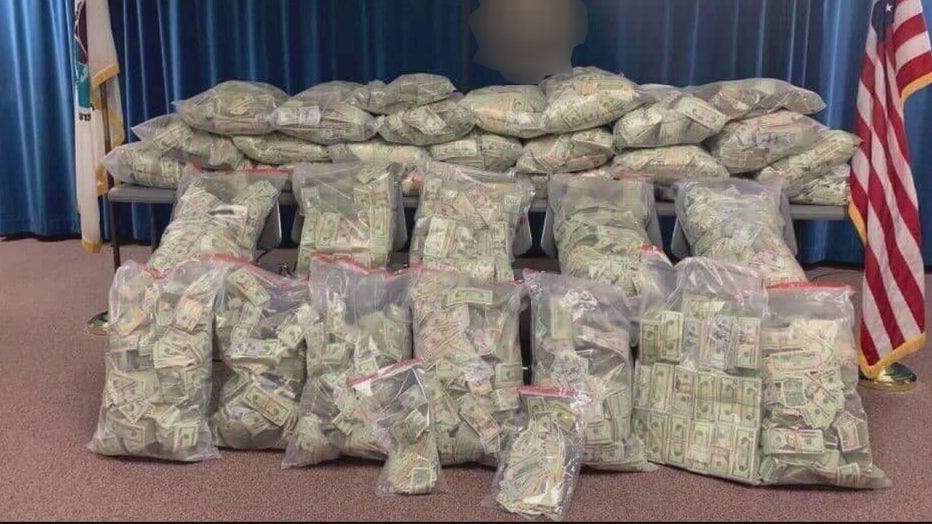 A person at the Dearborn home answered the door but declined to comment.

The DEA issued a statement, saying, "As part of an ongoing drug investigation, the DEA Detroit field division seized an undetermined amount of U.S. currency during the execution of a search warrant April 29."

Charges have not been filed against the suspect.