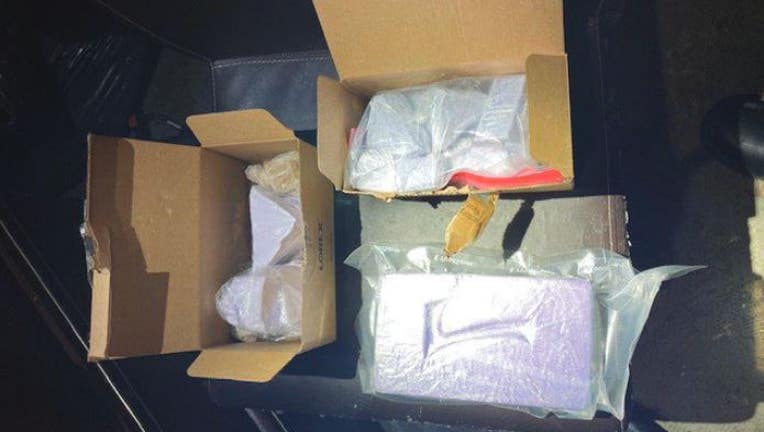 According to court documents, federal investigators determined that George Wallace may be trafficking drugs, and identified three locations where he spends time – two homes in Detroit and an apartment in Southfield.

On July 27, all three locations were raided.

At the first home on Robson near 7 Mile and Greenfield, people at the house told them Wallace would knock on the window, go downstairs to use the bathroom, and leave. According to court documents, they told agents that they went in the basement to do laundry and get food out of a freezer.

In the basement, agents said they found 2-2 ½ kilograms, which is about between 4 and 5 ½ pounds, of suspected fentanyl hidden in the ceiling rafters, as well as an AR-style rifle and a pistol in a suitcase in a closet. 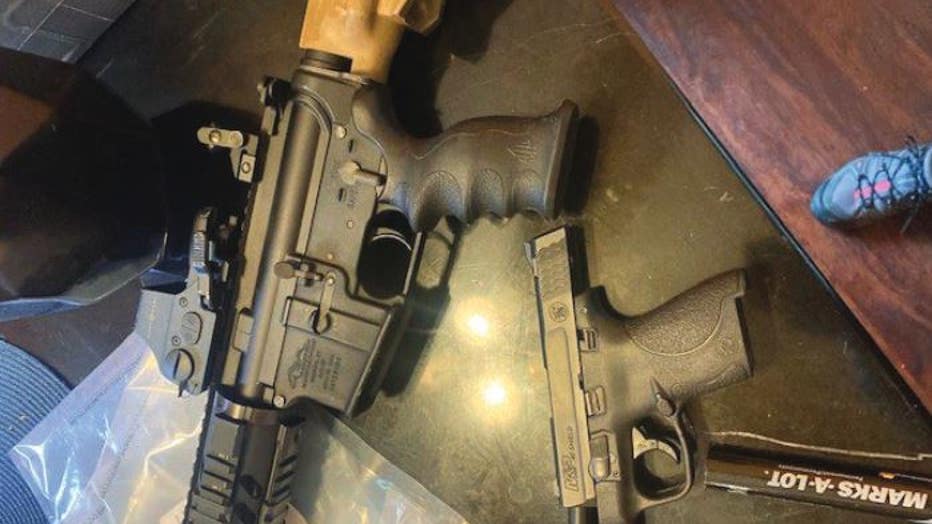 The people in the home told agents they weren't aware of drugs or guns being in the house.

Agents then raided a home on Wisconsin near I-96. According to court documents, they found an invoice with the name "George" on it, two pistols, and about ½ kilogram, or just over one pound, of fentanyl matching the fentanyl found at the Robson house. 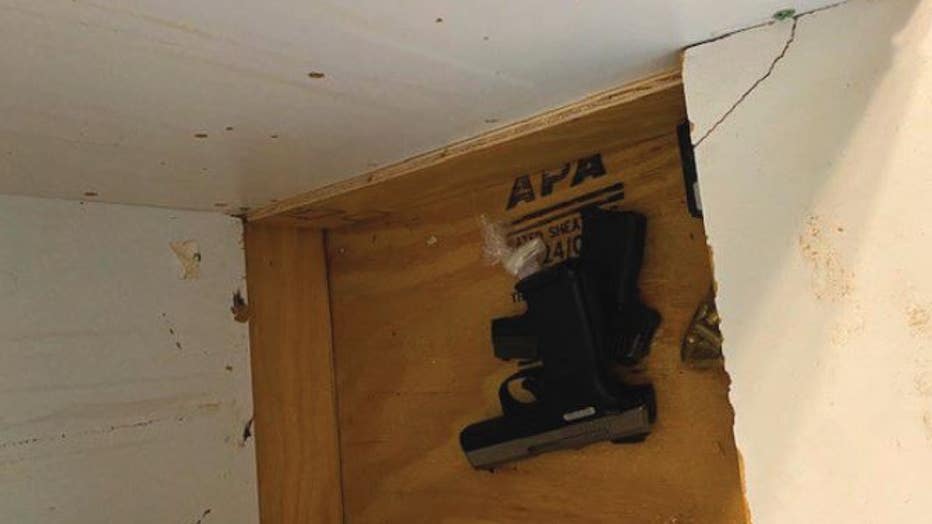 These drugs were packaged for sale, according to court documents. 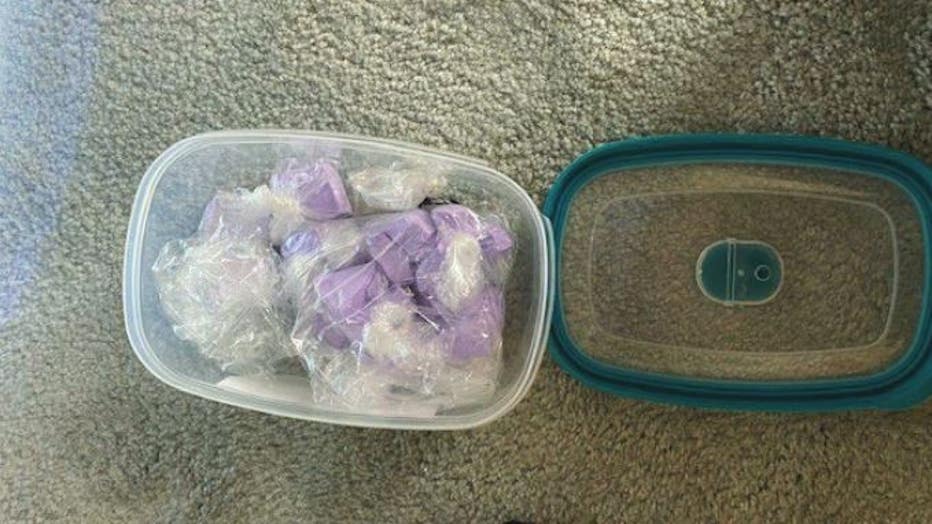 An apartment at Knob in the Woods in Southfield was also raided. Agents said they found a pistol in a closet, 14 pill bottles with Wallace's name, male and female clothing, and mail addressed to Wallace.

Wallace is a felon who cannot possess firearms.

Feds said Wallace has a previous drug trafficking conviction, and a conviction for attempting to deliver drugs. They are seeking conspiracy to distribute controlled substance charges against him.