FOX 2 - Three Ferndale police officers have been hit with a lawsuit for dropping a woman off in Detroit - with a suspected serial killer.  That woman turned up dead, just months later.

"They were just was so adamant about getting her out of Ferndale that they didn't care," said Mattie Reynolds. "And it's terrible."

Mattie and Andre Reynolds say their sister Deborah would still be alive today had Ferndale police not left her alone with suspected serial killer DeAngelo Martin.

Mattie and Andre Reynolds say their sister Deborah would still be alive today had Ferndale police not left her alone with suspected serial killer DeAngelo Martin.

"August 3rd was the last time she was seen alive and she was with that man," Mattie said.

Exactly two years later, they are filing a wrongful death suit against Martin, the city of Ferndale, and the three police officers who came into contact with Deborah Reynolds back in 2018.

They were responding to a report of two suspicious people at a 7-Eleven on Nine Mile Road. One was Reynolds, the other was Martin and both were drinking.

The officers detained the two, but instead of booking them, police dropped Reynolds and Martin off in Detroit on Woodward and State Fair at 1 a.m. 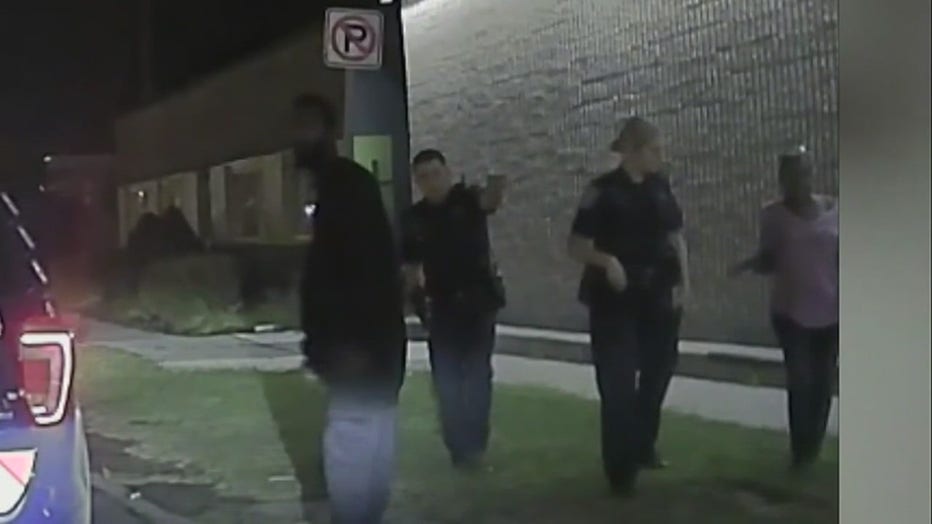 This, according to the suit, despite Reynolds telling officers she did not know Martin and did not want to go anywhere with him.

Her body was found in an abandoned home less than a mile away from Woodward and State Fair nearly five months later. It would take several more months before she was identified.

"Why would you take her in a car, approximately two miles from where she was at and leave her," said attorney Todd Perkins. "And not only leave her but leave her in a place where she was not safe and with an individual she did not feel safe with."

The irony of this situation is we would have asked them to arrest her, to book her so that her brother and sister or her niece or nephew could come and pick her up at the station and she would still be here," Perkins said.

Ferndale police told FOX 2 last year that Martin and Reynolds appeared friendly, there was no indication that Reynolds was in danger and that officers would have taken steps to protect Reynolds if she told the female officer she was alone with during the ride to Detroit, that she was afraid of Martin. 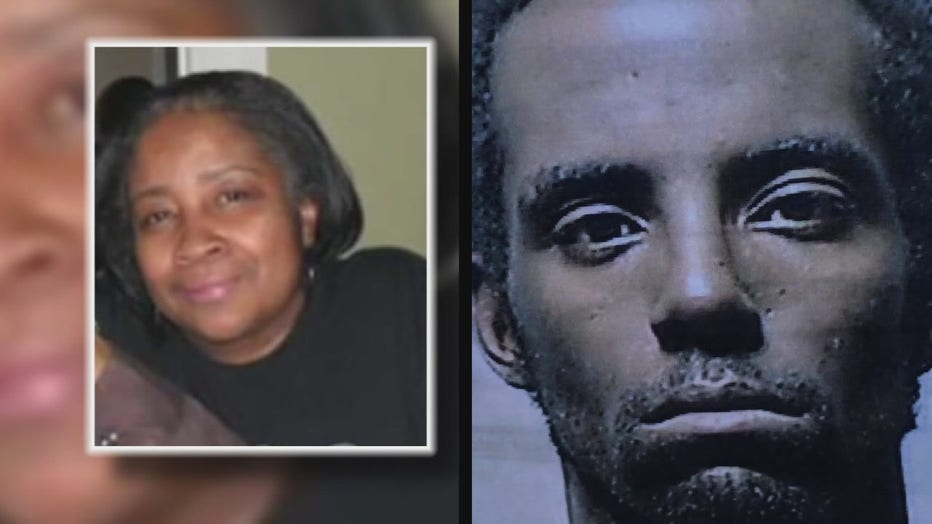 He has not been charged in Reynolds' death. The medical examiner's office could not determine how she died because her body was badly decomposed when it was discovered.

Mattie and Andre are convinced Martin killed their sister and convinced the officers in question could have prevented her death.

"At this moment in time now all we want now is closure with them," said Andre. "And we want them to come forward and admit to their mistakes and live up to what they did."

Ferndale has not responded to the lawsuit with the mayor saying the city has yet to receive the paperwork for it.