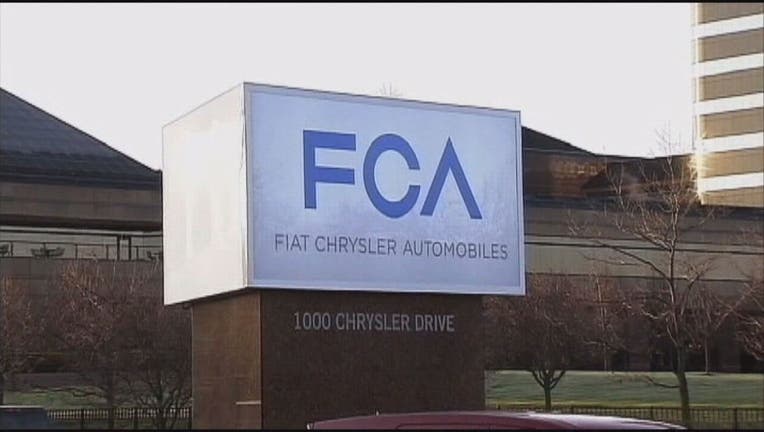 (FOX 2) - Fiat Chrysler announced Monday it plans to progressively restart its manufacturing facilities in the United States and Canada on Monday, May 4.

The re-start date is nearly two months after FCA first announced it was ceasing all production in North America on March 18. All three Detroit automakers suspended production at U.S. factories on that day under pressure from the United Auto Workers union, which had concerns about worker safety.

FCA says it will announce the status of production in Mexico at a later date.

Auto companies, like other businesses, are trying to manage their way through the coronavirus crisis, which has forced factories to close amid employee concerns that they could catch the virus while working close to others at factory work stations.

“During this current production pause, we are working with government officials and our unions to implement new procedures to certify the daily wellness of our workforce while also redesigning work stations to maintain proper social distancing and expanding the already extensive cleaning protocols at all locations. As a result of these actions, we will only restart operations with safe, secure and sanitized workplaces to protect all of our employees,” FCA spokeswoman Jodi Tinson said in a statement.

All of Michigan has been under a stay-home order since Tuesday, March 24. Gov. Whitmer said Monday that she plans to extend the order soon, which was set to end on April 12.

Nearly 800,000 people have filed for unemployment benefits in Michigan since mid-March, Gov. Gretchen Whitmer said earlier on Monday, detailing the extraordinary impact of the coronavirus on the economy with only businesses deemed essential remaining open.

Michigan reported at least 17,221 coronavirus cases and 727 deaths, mostly concentrated in Detroit and the suburbs.