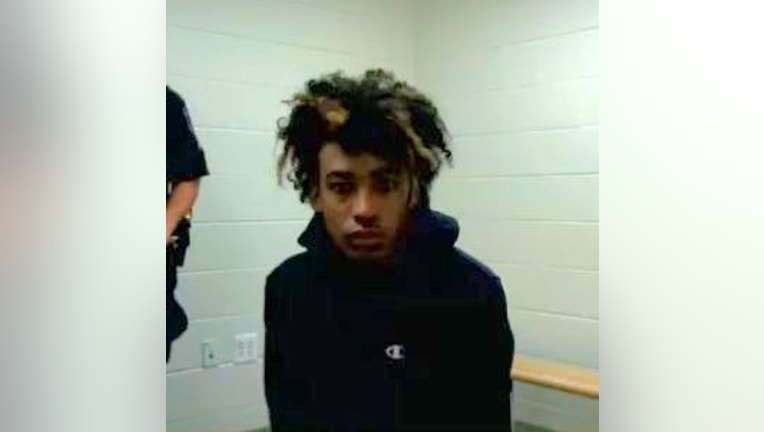 Jaylin Julius Colon during his arraignment in 34th District Court

HURON TOWNSHIP, Mich. (FOX 2) - A Flat Rock man is facing charges in connection with the murder of a 17-year-old boy in Huron Township over the weekend.

Colon is accused of shooting Gavino Torres III, 17, at a home in the 20000 block of Wahrman Road. Torres was found about 3:05 a.m. Saturday, and taken to a hospital, where he was pronounced dead. 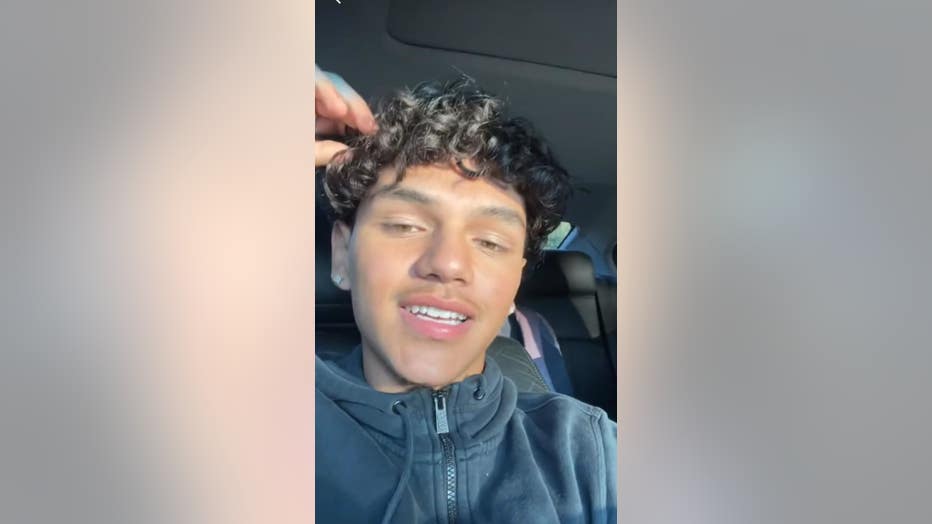 Police said Colon fled but turned himself in later that day.

Colon was given a $100,000 cash/surety bond. If he posts bond, he must wear a GPS tether. He is due back in court Aug. 17 for a probable cause conference.