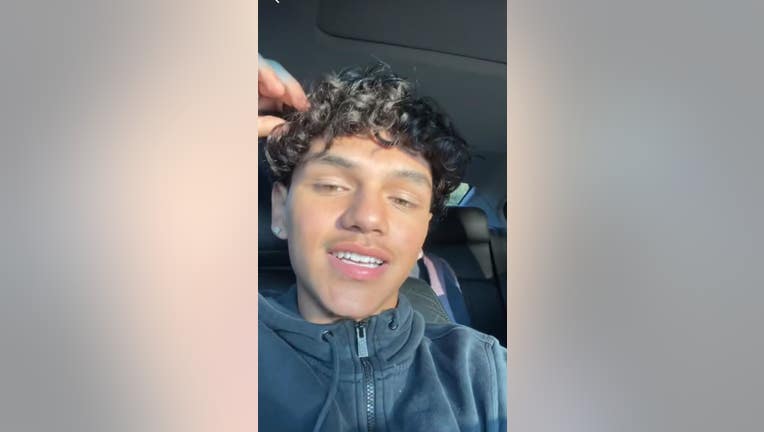 Police responded to the 20000 block of Wahrman Road around 3:30 a.m., and found 17-year-old Gavino Torres suffering a gunshot wound. He was taken to a hospital, where he died. 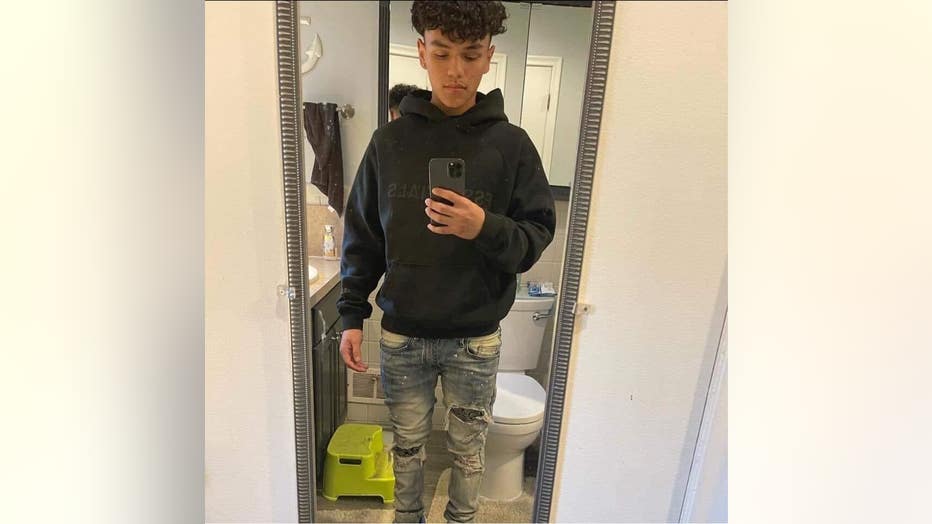 The suspected shooter was arrested later that morning. Police said the shooting was targeted, and there is no threat to the public.