Nineteen-year-old Cleveland Harville is looking for closure after he was charged as a suspect in the football hazing scandal at Warren De La Salle Collegiate High School, costing him athletic scholarships.

FOX 2 - Nineteen-year-old Cleveland Harville is looking for closure after he was charged as a suspect in the football hazing scandal at Warren De La Salle Collegiate High School, costing him athletic scholarships.

"I feel like what happened definitely changed my future forever in a negative way," he said. "And once the cases came out it was completely ghosted. No responses no nothing."

And he says, it tarnished his reputation. While the charges against all players were eventually dropped, the charges against Harville were dropped first. The other students had to write letters apologizing for their behavior - but Harville did not. He says he had nothing to do with the case.

"My face was on television, my family saw that, my friends saw that," Harville said. "And just because charges got dropped, doesn’t mean they’re going to start looking at me differently."

He is suing the city of Warren and the officers that investigated the scandal, saying he had nothing to do with allegations that members of the varsity football team held younger athletes down in the locker room and poked them with broomsticks.

Harville was accused of one such incident in September 2019, but he says he was not even enrolled in the school at that time, let alone on the football team.

"I honestly think what happened was just from a lack of effort," he said. "With just a little bit of due diligence you would’ve seen I had nothing to do with that, I wasn’t even there."

Attorney Todd Perkins thinks it's more than that. 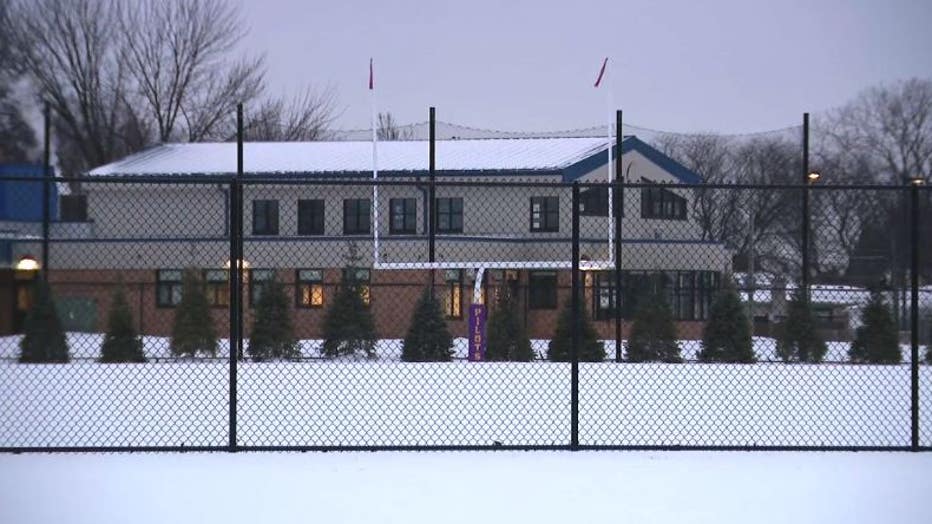 Perkins is one the lawyers representing Harville in the suit. He says only African-American students were charged in the incident, even though white students were also said to be involved - including a white Division 1 football prospect.

"An individual who was a scholar-athlete who went on to play in the Big Ten, he was unaffected by these particular allegations -- almost as if it was intentional to keep him out of it," Perkins said. "Knowing that the allegations did circle, primarily in at least one incident, around him."

According to the suit, one of the accusers told police that Harville held him down while others hazed him, but later told the lead investigator he lied about Cleveland because he was embarrassed and afraid to tell his parents the truth.

While Warren police declined to comment citing pending litigation, sources tell FOX 2 the investigation was thorough and there was no targeting of Black students.

The city of Warren will be served with the lawsuit in the next couple of days and then will have three weeks to respond to it in federal court. 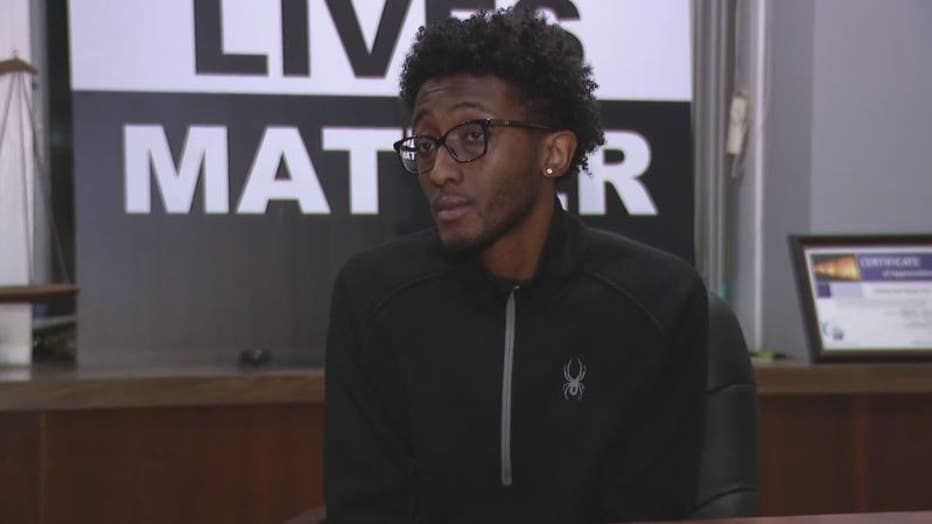