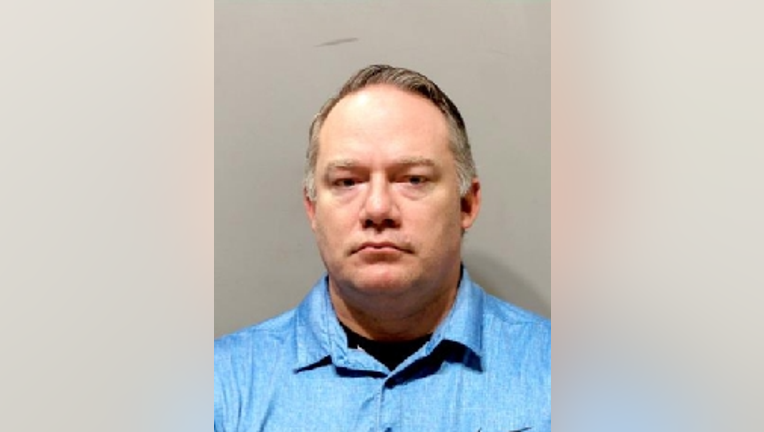 DETROIT (FOX 2) - A former police sergeant is accused of stealing thousands from inmate ATM cards when he worked at the Detroit Detention Center.

Sgt. Derek Michael Loranger, 46, is charged with one count of embezzlement - $20,000 or more but less than $50,000; one count of using a computer to commit a crime; one count of misconduct in office; and 10 counts of possession of stolen financial transaction device.

Between Jan. 14, 2021 and Aug. 4, 2021, Loranger is accused of loading money to 10 stolen inmate ATM cards from a Detroit Police Department bank account. Authorities said he then spent that money. He is accused of embezzling more than $30,000.

"There is simply no excuse for this alleged behavior. The evidence will show that this defendant was placed in a position of trust at the Detroit Detention Center- a place where people completely rely on others for their care," said Prosecutor Kym Worthy. "This simply cannot be tolerated."

Loranger is expected to be arraigned Friday morning.