CANTON, Mich. (FOX 2) - Seventeen-year-old Jenna Shi is being charged as an adult with assault to do great bodily harm and reckless driving causing serious injury to her own father in Canton.

Investigators say 50-year-old Guangjie Shi allegedly jumped on the hood of the car Jenna was driving at the intersection of Stanton and Liberty Monday afternoon.  Jenna allegedly kept driving, throwing her father from the vehicle and severely injuring him.

A Canton family is in crisis after a 17-year-old girl allegedly severely injured her father with her car in Canton.

The Wayne County Prosecutor says the facts of the case reflect a family in crisis. Police have been called to the home a dozen times according to court testimony on Wednesday.

"I think that when you see a problem it’s not to be ignored, something that happens again and again," said neighbor Divya Chadha. "It becomes a pattern in your behavior. It is not just an outburst, it's not something little at that point."

A YouTube video shows a very different Jenna Shi, once an accomplished figure skater with dreams of going to the Olympics. 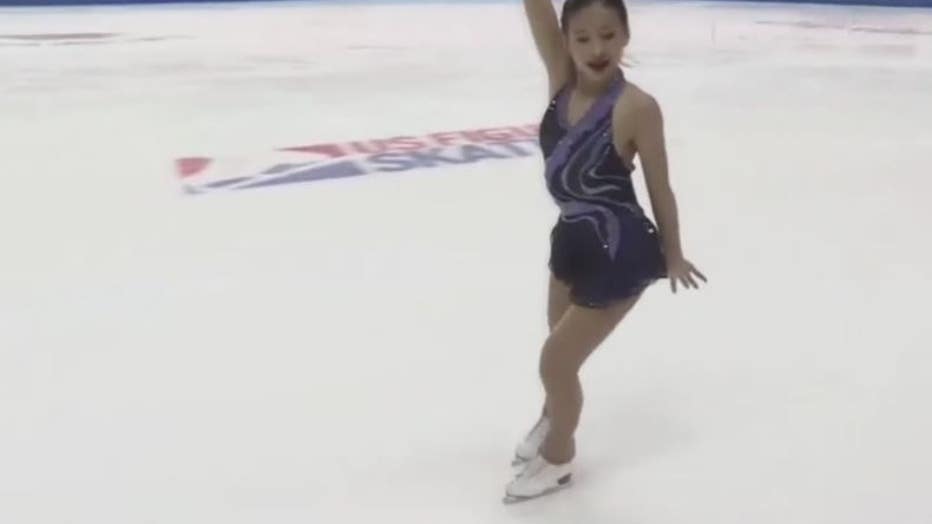 Jenna Shi in a YouTube video broadcast of her competing in a figure skating competition.

Neighbors say they wish things would have never gotten to this point.

"If they were having some issues, it has to come out and it has to be discussed with a doctor," said Chadha's father.

If her mother posts bond, Jenna is allowed to stay at home with her, but she must not harass or bother her. 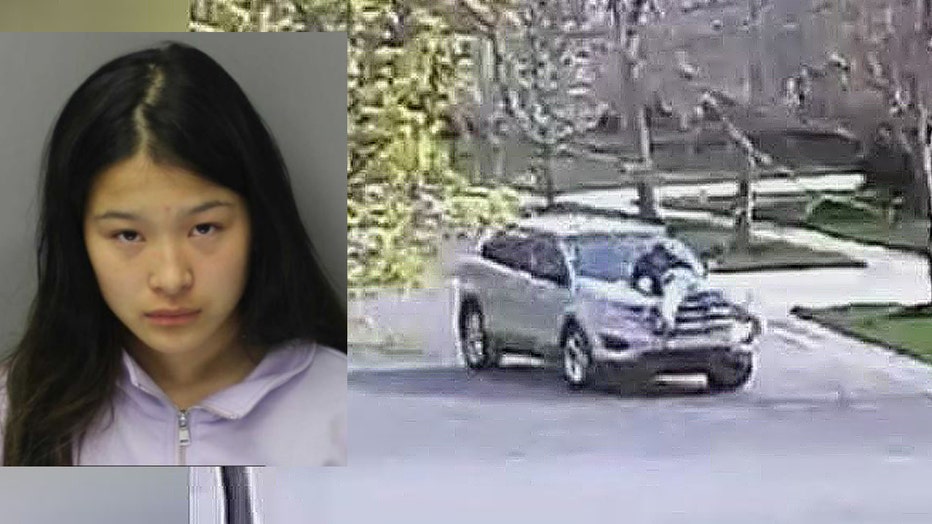 A neighbor took this photo allegedly showing Jenna Shi's father on top of her vehicle before he was said to be thrown off. Inset: Jenna Shi.

Other conditions of her bond include having no contact with her father and attending mental health counseling.

During her arraignment, Jenna said she understood "100%" how serious what she allegedly did was.

She is due back in court April 30.