MACOMB CO., Mich. - A former Macomb County prosecutor has pled guilty to an obstruction of justice charge after a federal investigation into fraud schemes he ran while in office.

Eric Smith admitted to investigators that he asked coworkers and friends to make false statements to law enforcement regarding a probe into thefts of tens of thousands of dollars through a political campaign fund.

Smith's guilty plea included an admission that he stole a total of $74,000 over two instances after writing checks to friends for office space and consulting work that instead was kicked back to Smith.

Obstruction of justice convictions carry a sentence of up to 20 years, however, with a plea deal, Smith faces lesser prison time. 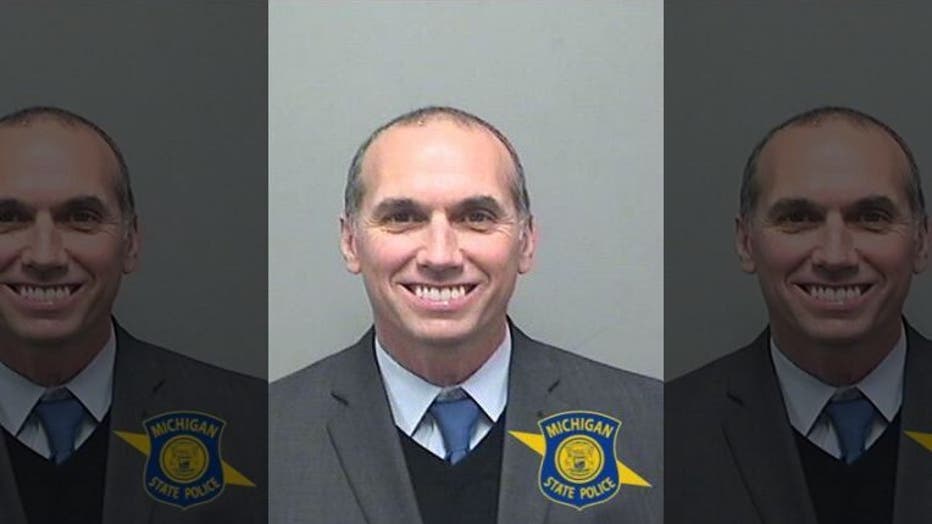 A federal investigation into Smith revealed fraudulent schemes that traced back to 2012 when he funneled cash from a political fund for personal expenses. After a federal grand jury began looking into his dealings, Smith pressured a friend and two assistant county prosecutors to lie and commit perjury on his behalf.

In one instance of fraud, he falsely claimed to be using campaign funds to rent out office space for reelection efforts. However, space was never rented, and instead, a dozen checks worth over $50,000 were written to a friend who then cashed them out and gave the money back to Smith.

In a second instance, he wrote a check worth $20,000 from his campaign fund to an assistant prosecutor at the Macomb office for consulting work on his campaign. About $15,000 eventually made its way back to Smith for personal uses.

"Some may view Smith’s conviction as a reason to lack confidence in our elected officials or our prosecutors. But the opposite is true," stated United States Attorney Matthew Schneider. "This case shows that our system works. When there is a rare case where a law enforcement officer commits crimes, he or she will be held accountable."

Also assigned to the case was Timothy Waters, a special agent with the FBI. It was prosecuted by Assistant U.S. Attorneys R. Michael Bullotta and Robert Moran.

As part of Smith's plea deal, he will forfeit $69,950 in fraudulent money he received during his exploits.