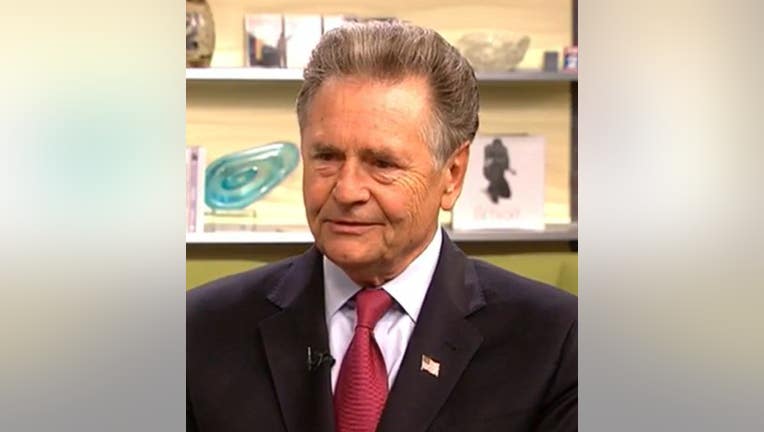 MACOMB COUNTY, Mich. (FOX 2) - A former Macomb County Public Works commissioner who was accused of withholding permits from businesses who wouldn't contribute to his campaign pleaded guilty this week.

Anthony Marrocco, 73, of Ray Township was the commissioner from 1993 through 2016. He pleaded guilty to attempted extortion of a Macomb County developer in April 2016. Marrocco admitted that he pressured the developer to spend thousands of dollars to purchase tickets to one of his fundraisers, authorities said. Marrocco threatened to delay or withhold approval of county permits sought by the developer if he did not purchase additional tickets.

As a result of the plea, extortion and conspiracy charges were dismissed.

"The conviction of Marrocco for extortion sends a clear signal that public officials cannot use their governmental power to coerce individuals to contribute to their political campaigns. This conviction symbolizes our years-long crackdown on corruption in Macomb County that has helped to further the rule of law and good government for the county’s citizens," U.S. Attorney Dawn Ison said.