DETROIT (FOX 2) - Raymond Gray has spent nearly 50 years in prison for murder, making him one of Michigan's longest-service inmates. But freedom could possibly be in his future, and not just because of the pandemic.

The head of the Detroit Crime Commission believes Gray is innocent - as does his wife, whom he met in prison - and they're calling for his release.

Raymond Gray has spent nearly 50 years in prison for murder, making him one of Michigan's longest-service inmates. But freedom could possibly be in his future, and not just because of the pandemic.

Rinehart believed him. Years ago she was his art instructor at Jackson Prison. They've now been married for 35 years and Gray has been behind bars for murdering a man since 1973.

"There was never any physical evidence. One woman said he did it, one said she wasn't sure and one, Barbara Hill, said he didn't do it," Rinehart said.

There wasn't even a jury trial, just a bench trial and a life sentence. Ray Gray was 21.

Another man later admitted to the crime but still Gray remains in prison. 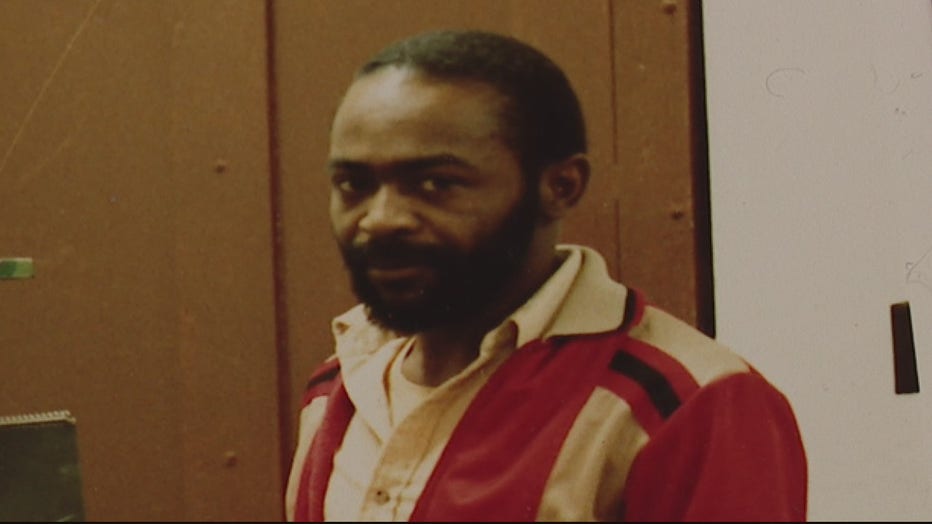 Now, at age 68, he is a model prisoner and he's an accomplished artist and the subject of a campaign to free him. The campaign has the deputy director of the Detroit Crime Commission, Ellis Stafford, calling for his release.

Stafford was with the Michigan State Police for 23 years. He and a former FBI agent have investigated Gray's case, interviewed him and even had him sit for a polygraph.

Now with COVID-19 endangering the prison population, Stafford is asking the governor to allow Gray to go home to his wife. He sent a letter to Gov Gretchen Whitmer at the end of October.

Barb says her husband has not yet tested positive for the virus but she's worried. 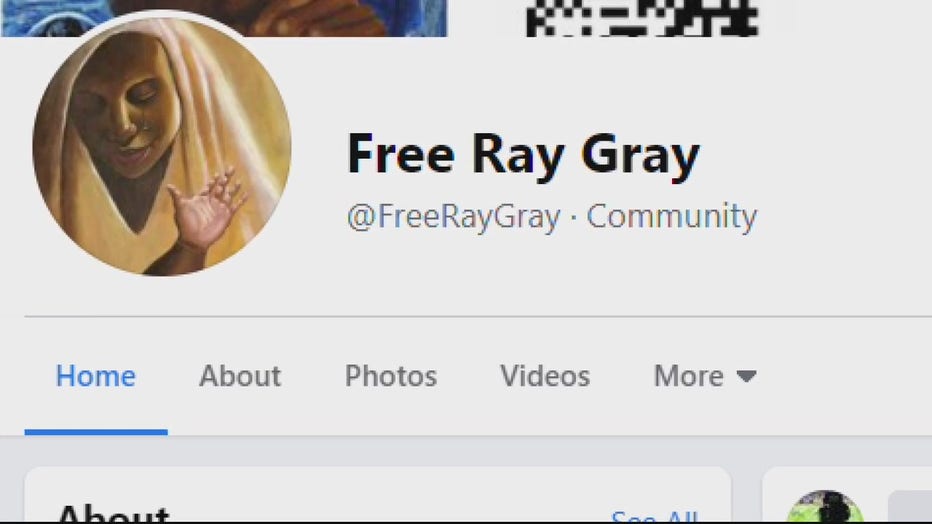 "Wonder why the governor hasn't made some decisions to let those people out," she said.

But it's not just the danger of Covid that concerns Barbara. She says her husband's innocence is the real reason he should be freed.

"A life sentence in a lot of ways is worse than death because it's a form of living death in many ways," she said.

FOX 2 contacted the Wayne County Prosecutor's Office to see if their conviction integrity unit is looking into Raymond's case. They say a thorough review in 2019 was unable to substantiate his claim of innocence.

"He'd like to prove his innocence. He'd like somebody to believe him," Rinehart said. "He really, really needs to be vindicated."

Barb says the case against Gray in 1973 would never hold up now.

"For 48 years he's been a model prisoner," Stafford said. "Free the man and let him go home."

A spokesperson for Governor Gretchen Whitmer said there is no application before her that meets the necessary legal requirements. This case remains pending before the parole board. 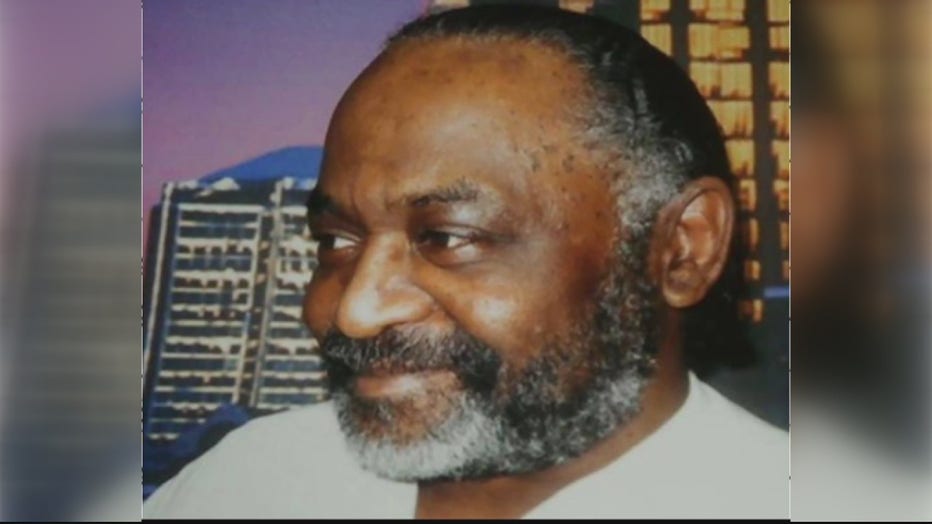