FOX 2 - In a tearful interview, former University of Michigan football player Chuck Christian touched on the lasting impact of the sexual abuse he and his teammates suffered at the hands of the late school physician Robert Anderson.

Christian says he and some of his teammates developed a strong distrust for medical professionals and their health suffered because of it. He says some died.

"It's not something that happened when we were 18 and that was it," he said. "This thing is affecting us now because of what he did to us affected the men that we became.

Christian says he and some of his teammates developed a strong distrust for medical professionals and their health suffered because of it. He says some died.

Christian is living with stage four prostate cancer which could have been prevented with a rectal exam, something Christian could not stomach because of what Anderson did to him in college. 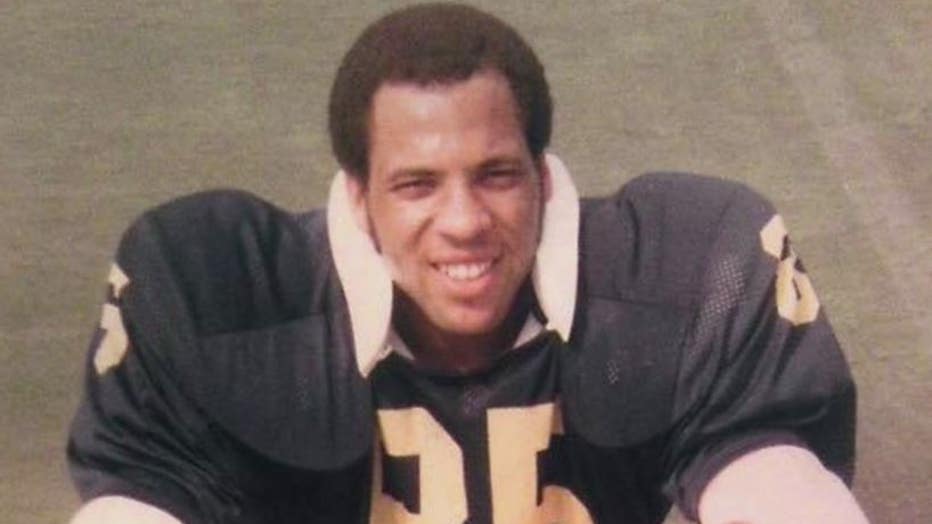 Christian played for U-M from 1977 to 1981, helping the Wolverines win the Rose Bowl that year.  He recently shared a no holds barred account of his four years of sexual abuse by Anderson.

"He always concluded it with inserting his finger into our rectums," he said.

Christian says players who refused to see Anderson for treatment, were not allowed to practice.

He adds that coaches and trainers were well aware of what Anderson was doing to their players and often joked about it.

"If a player flunked a class, Bo knew, if a player got a speeding ticket, Bo knew," he said. "He would brag and laugh that he knew everything. So we knew Bo knew what we were going through. Bo knew. Yet,  he didn’t stop it."