The release of two young boys into eternal life was held right after a celebration of their lives at Hartford Memorial Baptist Church today.

Funeral held for children who died in Christmas house fire

The day of the fire, DeMika Pinson and her five kids were inside their Helen Street home. Investigators still say the cause is still under investigation.

DeMika and her other children 2-year old daughter Dyorr, 10-year-old Darius and 8-year-old Deliah, were able to make it out alive.

But sadly DeLon and DeMarion were killed.

"She did everything she could to get them out," said Dominique Bibbs/ Victims' Aunt.

This is really hard on DeMika. It's hard on everyone but a mother to lose her children," said  Cheryl Albright, the boys' great-aunt. 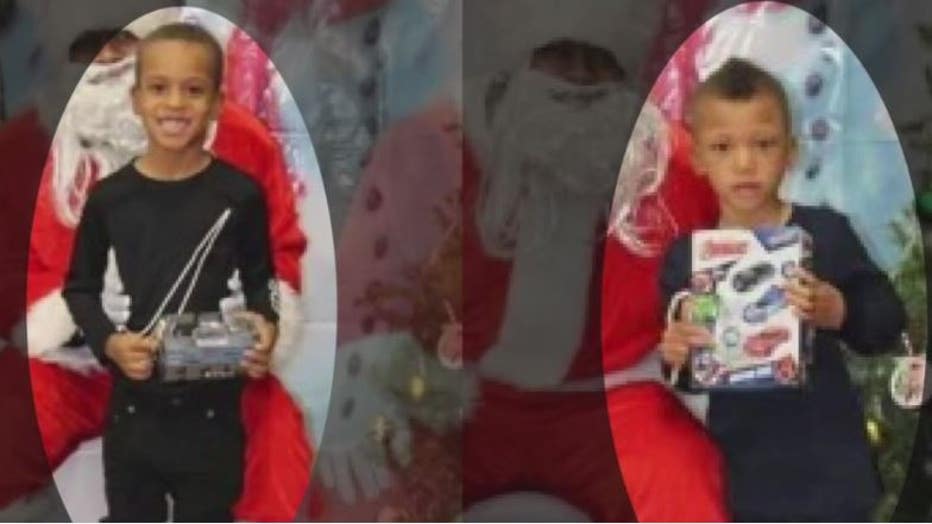 Family and friends came out to support the grieving family and told Fox 2 the last 6 months have been incredibly hard after another family member, 14-year-old Chance Williams was shot and killed.

As the family grieves they are also thankful for the community support.

"I just want to thank everybody that helped with everything, prayers," said DeMika Pinson, their mother.

"Deliah just had her second or third surgery yesterday with her skin grafts and she did good, please pray for her and us," Pinson said.

"This is a humbling experience happy to do what we can we won't forget about family because this day is over," said Joseph Hutchinson.

There is a GoFundMe account for the family go here to donate http://gf.me/u/zdrgpx