FOX 2 - Two and a half years have passed since a tragic fire in Eastpointe. The house is gone and the mother who left those kids alone has now been sentenced to six months probation.

It is a sentence that has been met with mixed opinions.

It is a sentence that has been met with mixed opinions.

"This was a mistake, a horrific mistake, with terrible consequences," said attorney John Dakmak

A mistake, misdemeanor child abuse, and a sentence of six months probation for a mom who left three kids under the age of 10 alone when the family home burned to the ground.

"There isn't a day that goes by that she doesn't think of her kid," Dakmak said. "Probably every minute that goes by."

In March of 2018 at about 4 a.m. Amber Swain went to pick up her sister from work, leaving 9-year-old Brendan Mahone and his 8-year-old brother Zyahir Swain, along with their 4-year-old cousin Madison Swain at home when their house caught fire.

All three died of smoke inhalation.

"An accidental fire, maybe a wiring issue, a spark arced between wires and caught the basement on fire," Dakmak said. "It smoldered and then it engulfed them."

But the grandparents of the two boys say there was another way this could have played out. Amber could have called them to watch the kids.. grandparents who lived down the street and were very much in their lives.

"The bikes are still in the garage, their clothes are here, their TV, their games, they practically lived here," said Brenda Mosely, their grandmother.

They also don't think probation is justice in this case.

"You should be punished for what you did," said grandfather Dennis Mosley. 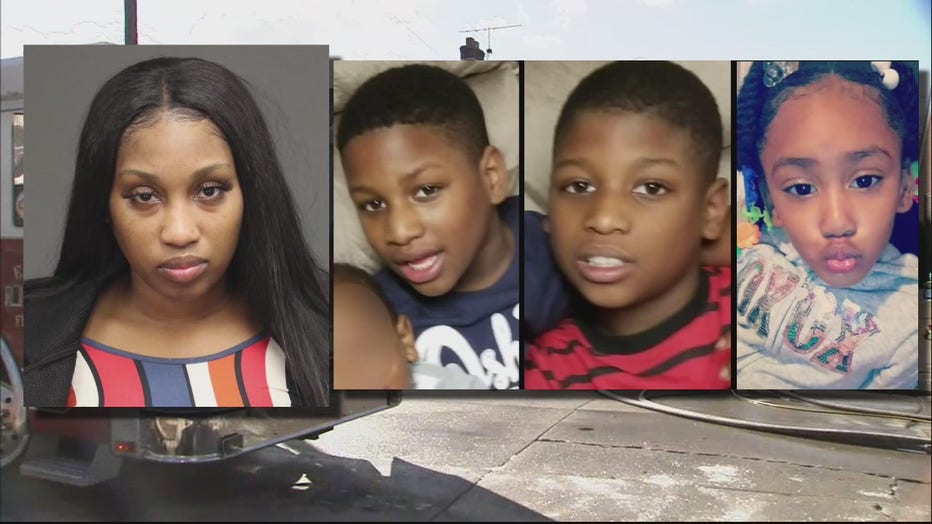 Amber Swain has been sentenced to probation after leaving three kids alone in a home that caught fire while she was gone. All three children died in the fire in 2018.

The grandparents say they have forgiven her, as it was the only way to move on.

But the attorney says, the mother is punished every day and with two other children still alive - she is essential to their upbringing.

"She still has two youngsters to care for and I think that had a lot to with when we got to today," the attorney said.

And despite how the grandparents feel about the judge's decision they know they must make peace with it.

"I don't like what went on but what can I do," Brenda said. "But one thing I have is good memories of them."

As for Amber's sister, who also lost her only child in the fire, the attorney told FOX 2 she has forgiven her sister and stood by her for the past two and a half years.