The mall will be taken apart manually, rather than imploded. What will take its place is new industrial space that will employ 560 permanent jobs.

An industrial and warehouse space will take the place of the mall, which has been losing vendors as shopping in-person has declined over the decades.

The plan is for a new center to take the place of the mall over the next two years. A representative for Northpoint Development spoke during a press conference on Thursday that outlined a plan for total redevelopment.

The mall will be taken apart manually, rather than imploded. What will take its place is new industrial space that will employ 560 permanent jobs.

However, Conder said that no tenant is currently planning on moving in. However, he said he was confident that they could secure someone to move in due to lack of competition in the area as well as a need for more distribution space.

He also said the mall's location offered easy access for anyone getting off the highway.

"We had to do what was best for our total community, so we're moving forward," said Harper Woods Mayor Valerie Kindle. "As much as I will miss the mall, I have great memories of going there with my grandma and my aunt, and eating at Hudsons Restaurant."

"(but) those days are of the past so we have to move forward." 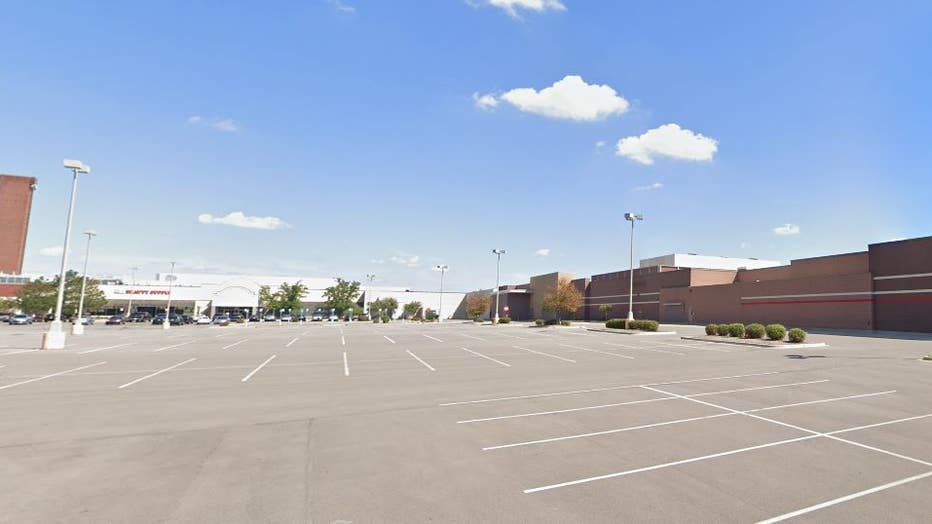 Currently, the mall is still in use. Northpoint Development plans to keep it open through the holiday season before shutting things down.

The closures of Summit Place Mall and Northland Center have been some of Metro Detroit's more recent casualties of malls shuttering due to a lack of traffic. Stiff competition from online shopping and e-commerce has made it difficult to keep shops open.

While the Eastland Mall is still running, it has lost several stores like Sears and Macy's.