SOUTHFIELD, Mich. (FOX 2) - A Hazel Park man is facing assault with intent and other felony charges after authorities said he shot another man in the head on I-75 in Holly last week.

The Michigan State Police identified Edward Haywood, 25, as the man who shot another man in the head last week in northern Oakland County.

According to MSP, Haywood was driving a white Audi north on I-75 when he shot another man in a Chevrolet in Springfield Township last Friday around noon.

MSP said this was not a road rage shooting and that the two men knew each other.

Haywood was arrested Friday night and was charged with assault with intent to murder, felony firearm, and carrying a concealed weapon this week.

Police tweeted late Saturday morning that someone had been arrested and "numerous pieces of evidence" were also collected.

Among the pieces that was gathered was a handgun.

The victim was hospitalized but an update on his health was not released by MSP. 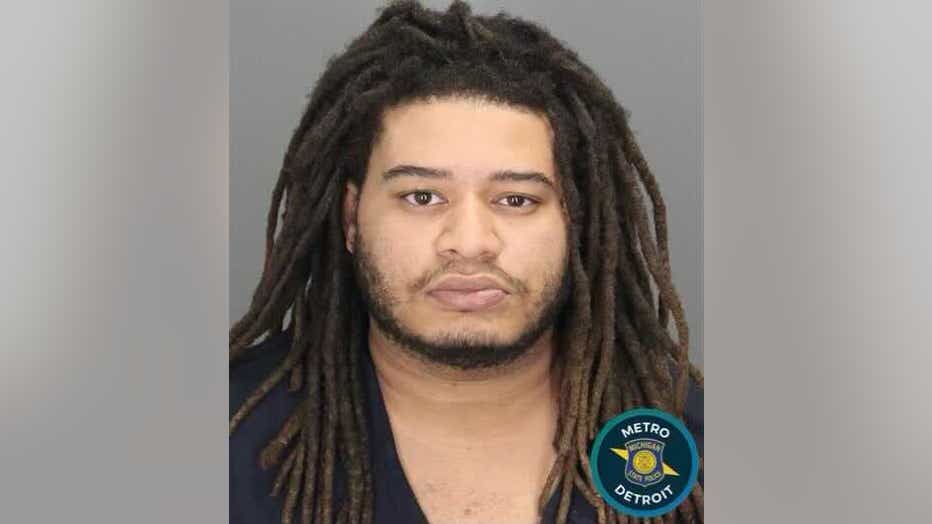 Edward Haywood, 25, is facing multiple felonies after authorities said he shot another man in the head on I-75 last Friday.