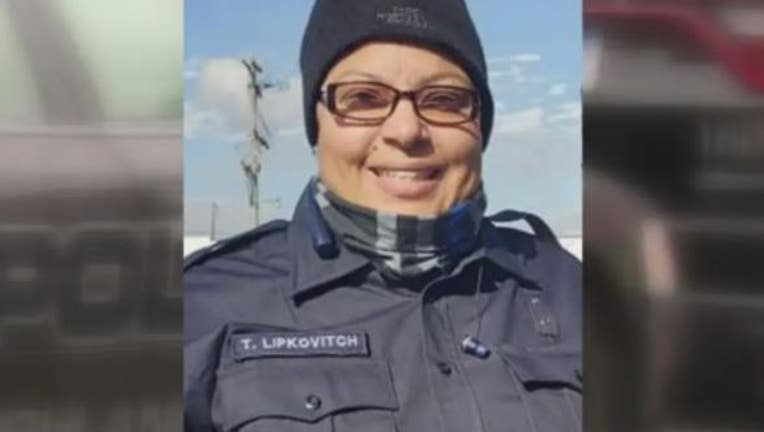 HIGLAND PARK, Mich. (FOX 2) - A former detective in the Highland Park Police Department has been sentenced to two years in prison after she pleaded guilty to conspiring to distribute fentanyl-laced heroin.

In January, Tiffany Lipkovitch, 47, pleaded guilty to conspiring to distribute controlled substances. She could have faced up to 40 years in prison but, this week, she was sentenced to two years in a federal prison after her guilty plea. Lipkovich had been a police officer since 2011 prior to her arrest.

Another woman, Amber Bellamy, also pleaded guilty in January but details of her sentence were not released.

According to United States Attorney Dawn Ison, Lipkovitch was caught on calls and meetings recorded by federal agents where she and a confidential source discussed a drug transaction.

Ison said she gave the source samples of drugs that were available from her associate and explained the price. She then explained her associate, identified previously as Bellamy, was getting "a package of fentanyl . . . from overseas" to mix the drugs.

Investigators say when Lipkovitch asked what they were diluting or "cuttin" the drugs with, the confidential source responded that people used "fentanyl." This did not surprise Lipkovitch, who explained that Bellamy was getting "a package of fentanyl from overseas."

According to Ison, Lipkovitch then sold the source 45 grams of the fentanyl/heroin mixture. After the deal, the source met up with Lipkovtich, who was on duty and in her police uniform and then gave her $300 for the drug deal.

"This officer broke the law she swore to enforce by putting dangerous drugs like heroin and fentanyl on the streets of our community," said U.S. Attorney Ison. "This sentence should send a clear message to any officer who crosses the line and betrays his or her oath of office.  If an officer engages in criminal conduct, our office will respond accordingly."