A disgraced Highland Park police detective has struck a plea with federal investigators for selling drugs. Former prosecutor Todd Flood weighs in on the case.

FOX 2 - A Highland Park police detective and an accomplice pleaded guilty to conspiring to distribute fentanyl-laced heroin, said the US Attorney's Office Thursday.

Detective Tiffany Lipkovitch, 46, of Detroit, and Amber Bellamy, 38, of Detroit, pleaded guilty to conspiring to distribute controlled substances. Lipkovich has been a police officer since 2011.

Lipkovitch and Bellamy both face a maximum of 40 years in prison for the charge to which they pled guilty.

According to the complaint, federal agents recorded numerous calls and meetings between Lipkovitch and a confidential source about a drug transaction. Lipkovich gave the source "samples" or "pictures" of the drugs that were available from her associate, Bellamy, explaining that one was "$80 a gram" and the others were $100 per gram.

When Lipkovitch asked what they were diluting or "cutting" the drugs with, the confidential source responded that people used "fentanyl." This did not surprise Lipkovitch, who explained that Bellamy was getting "a package of fentanyl . . . from overseas."

Lipkovitch eventually introduced the confidential source to Bellamy, who sold the source 45 grams of a fentanyl and heroin mixture. 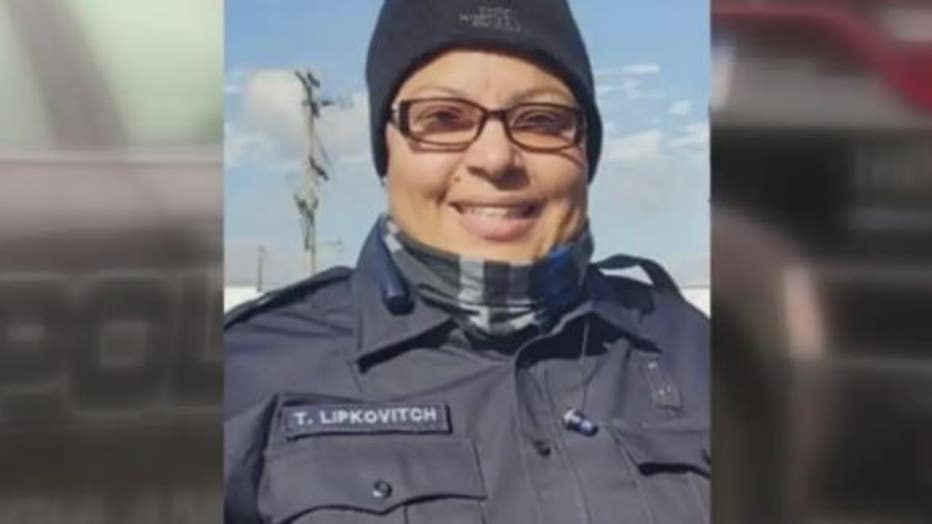 The confidential source later met with Lipkovitch, who was on duty and in her police uniform, about the transaction, and gave her $300 for facilitating the drug deal.

"Drug trafficking and drug addiction have created a crisis in our communities, something our law enforcement partners know all too well," said U.S. Attorney Ison. "It is an affront to the good men and women in law enforcement and to the communities that they serve for a sworn law enforcement officer to betray her oath in this manner."