PLEASANT RIDGE, Mich. - A woman suspected of drunk driving when she rear-ended a local high school football coach killing him was arrested and taken into custody by Pleasant Ridge police late Wednesday night.

The crash caused a four-car accident on the 10 Mile Service Drive near Woodward Avenue in Pleasant Ridge. Ben Jones, the head coach of Cranbrook Kingswood's football team died as a result.

According to police, the driver struck Jones so hard from behind it pushed him into two other vehicles in front of him. Officers that arrived on the scene were unsuccessful reviving him by performing CPR. He was pronounced dead at Royal Oak Beaumont.

Jones was known as someone who had a positive impact on all kids he coached.

The 54-year-old woman appeared in court via Zoom. According to the police, she was doing much faster than the speed limit.

It's not known if she was coming off of 696 or simply speeding down the service drive. Either way, investigators said she was three times the legal limit.

"Her toxicology came back from the Michigan State Police lab at a .28," Sgt. Reed said.

Sgt. Reed said Bass was arrested that night and hospitalized. After her blood was drawn, she was released. Now that the toxicology reports are back, she's formally facing charges.

"I don't think she's a danger to others - she been in treatment - right now she's going to treatment," said her attorney, Jerome Sabbota.

He said she's completed in-patient alcohol treatment and is continuing therapy. He argued she's not a flight risk, despite being arrested Wednesday by police and U.S. Marshals at her home in Huntington Woods amid rumors she was about to flee the country. 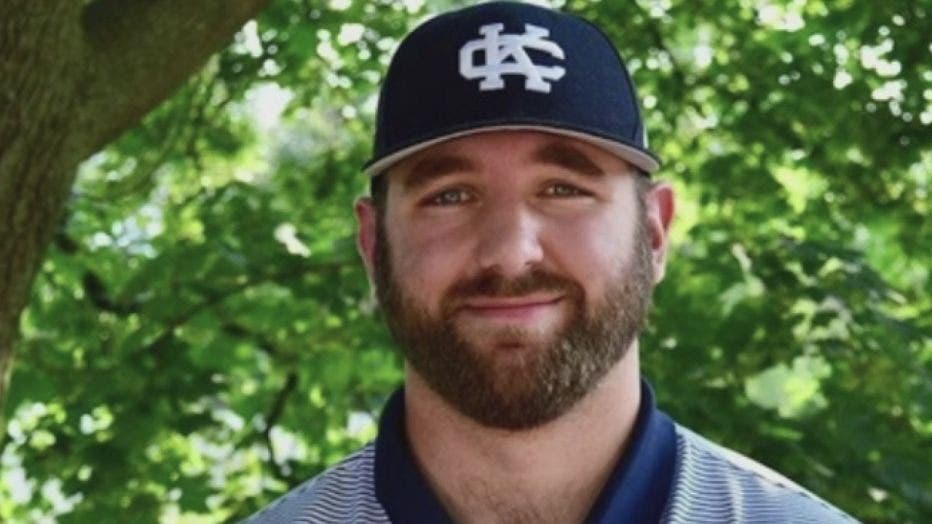 Ben Jones, 30, was killed after being rear-ended by a drunk driver in August.

Police said she was not and that she has been cooperative.

Her attorneys say Bass is a yoga teacher now, whose income comes from royalties from when her ex-husband was a producer for Eminem. The judge ordered an alcohol tether and is concerned she could be a danger to the public.

Sgt. Reed is giving this very simple message we should all heed.