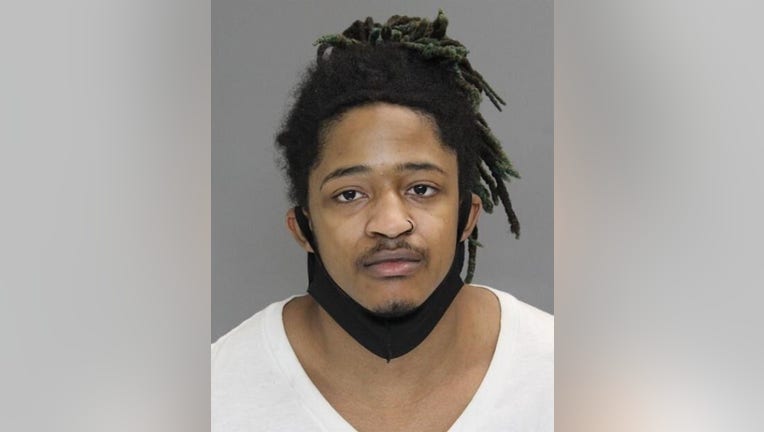 DETROIT (FOX 2) - An Indiana man who targeted members of Michigan's LGBTQ+ community before pleading guilty to second-degree murder earlier this year was sentenced to a minimum of 25 years in prison.

Diabolique Paris Johnson, 35 of Indianapolis, was sentenced in front of a Wayne County judge for a homicide charge and felony firearm, which he will serve consecutively. He was also sentenced for a separate armed robbery case for a minimum of 15 years.

He'll serve that time in prison at the same time as his other sentencing.

"It's truly a shame on so many levels," Judge Kevin Cox Wednesday morning.

Johnson entered a guilty plea of 25 to 45 years in prison in the murder of a 39-year-old man almost two years ago. He said he took responsibility for the crime during his statement.

Johnson was first charged after the Fair Michigan Justice Project partnered with the Wayne County Prosecutor's Office in 2020 to investigate serious crimes against lesbians, gays, bisexuals, and transgender people.

An alleged armed robbery in September 2020 happened after Johnson met up with a 26-year-old man in a Dearborn hotel. He was charged prior to being taken into custody.