A social media post advertising some of the things stolen by a suspect lead Westland police to its latest arrest.

WESTLAND, Mich. (FOX 2) - Photos posted to Instagram helped investigators track down firearms that were stolen from a Westland gun store during a Sept. 11 break-in.

According to a court filing, investigators looking at social media saw photos posted Sept. 16 of Keijuan Watkins holding a distinctive rifle with a group of people.

On Tuesday, agents from the Bureau of Alcohol, Tobacco, Firearms, and Explosives searched a home on Forrer Street in Detroit. When agents arrived at the home, Watkins was in the basement with a man and two juveniles.

During the search, agents found one gun on a dresser and six guns split between two backpacks. Some guns had altered serial numbers, and four of them were reported stolen during the break-in at Armed in Michigan, according to the court filing. 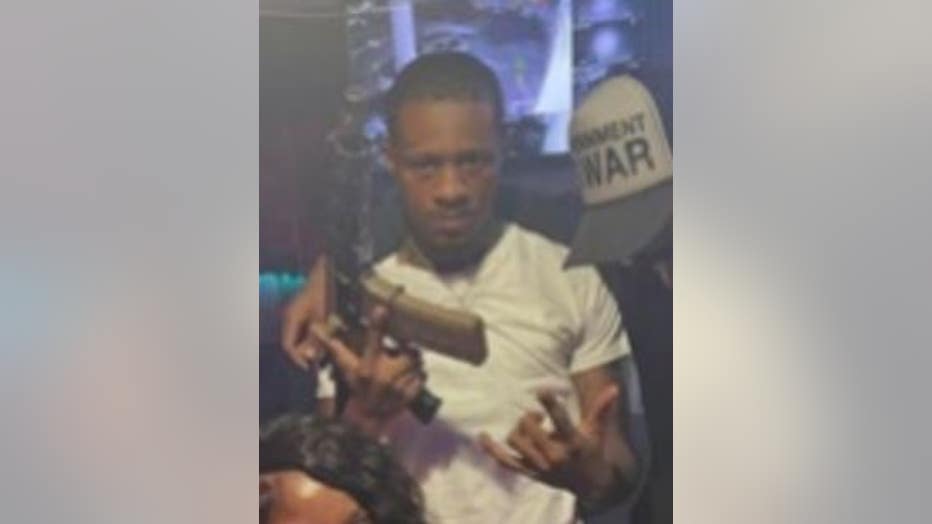 Local police and federal authorities have been working to track down suspects and stolen weapons after two break-ins at C&C Coins in Dearborn Heights and the Westland gun store. During the break-in where the guns Watkins had were stolen, thieves drove a stolen Kia SUV through the building and ransacked the store.

A Westland gun store was ransacked by a group who crashed through the building with a stolen Kia SUV.