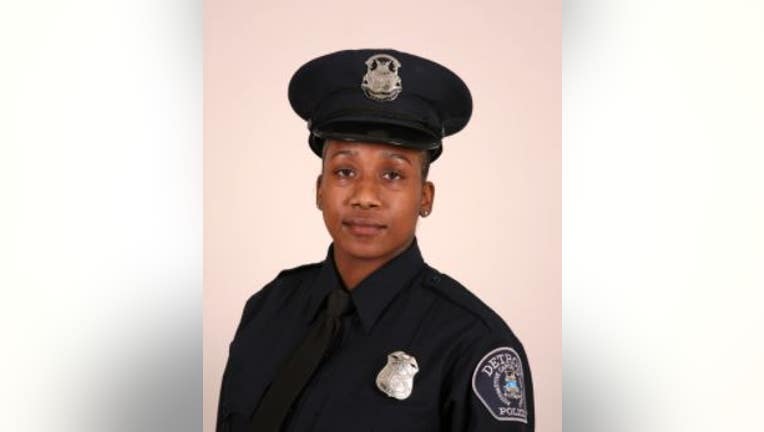 DETROIT (FOX 2) - An involuntary manslaughter charge a Detroit police officer was facing for causing a fatal crash will be dismissed as part of a plea deal.

Teaira Iris Funderburg pleaded no contest Aug. 15 to willful neglect of duty in connection with the February 2021 death of Cliff Woodards.

She has also agreed to resign her MCOLES certification, serve one year of probation, complete 100 hours community service, and pay any additional terms, fines, and costs the court may impose.

According to Wayne County Prosecutor Kym Worthy, Funderburg was on duty with another officer heading east on I-96 with lights and siren activated. Worthy said the officers responded to a call of an officer needing assistance and got off the freeway at a high speed.

As she exited the highway, she went through a red light at West Chicago Road and Jeffries Service Drive and hit Woodards' vehicle, Worthy said.

Woodards was taken to a hospital, where he was later pronounced dead.