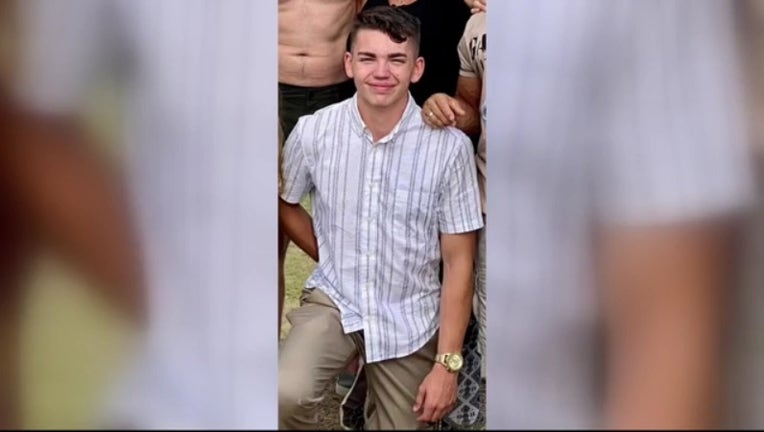 DETROIT (FOX 2) - A 23-year-old man from Westland was arraigned on Friday for the murder of 18-year-old Jacob Hills in Detroit last month.

Avion Sanders was arrested Tuesday and has been charged with first-degree murder, among other charges, in connection to the death of Hills, who was found shot to death in the basement of a Detroit apartment complex's garage.

The court entered a not guilty plea on Sanders' behalf when he appeared in court for his arraignment on Friday. Sanders said little, aside from his name and acknowledging that he understood the charges and when he would appear in court next. 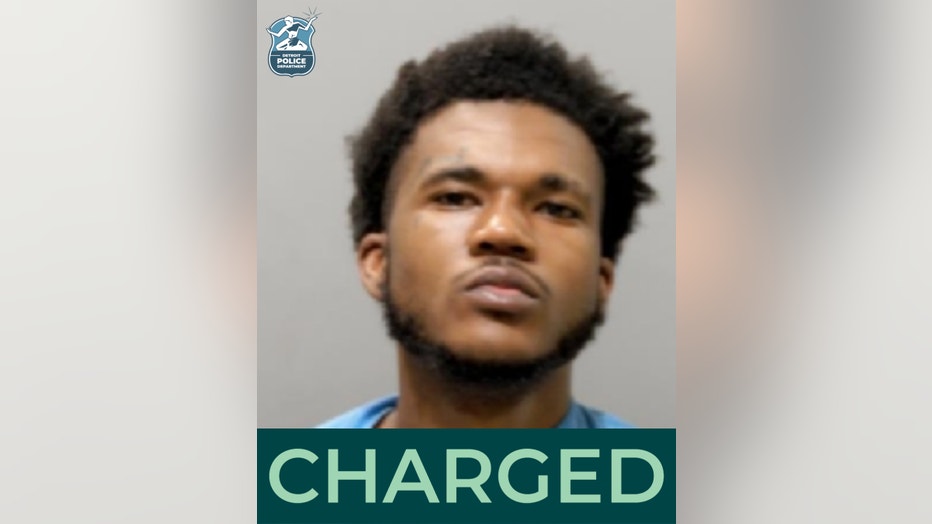 The prosecution, citing the seriousness of the murder charge, asked him to be held without bond. Meanwhile, Sanders' defense attorney said there is a question about the credibility of a witness involved in the case and asked for a bond to be set.

Ultimately, the judge ordered him held without bond and set his next court hearing for Aug. 26.

Hills, 18, was reported missing on July 24 after he went to a party in Detroit. A few hours later, his car was found abandoned in Dearborn Heights. A few hours after that, Hills' father received an anonymous call that said his son was in a basement on Warren in Detroit.

According to the Wayne County prosecutor, Hills and Sanders were together on July 24. Hills met with Sanders at a party in Detroit and brought his new AR-15, authorities said.

It is believed that when the pair went into the basement of the home, Sanders killed Hills, stole his gun, and abandoned the car in Dearborn Heights.

"We try to never rush to judgment on cases because the facts are sometimes not as they initially appear or as reported. After thoroughly reviewing the DPD investigation and the timeline of events, we believe that we can prove this case beyond a reasonable doubt in court," said Prosecutor Kym Worthy.

Sanders was arraigned Friday morning and, along with first-degree murder, Sanders was charged with felony murder, larceny (from $200-$1000), felon in possession, and three counts of felony firearm.