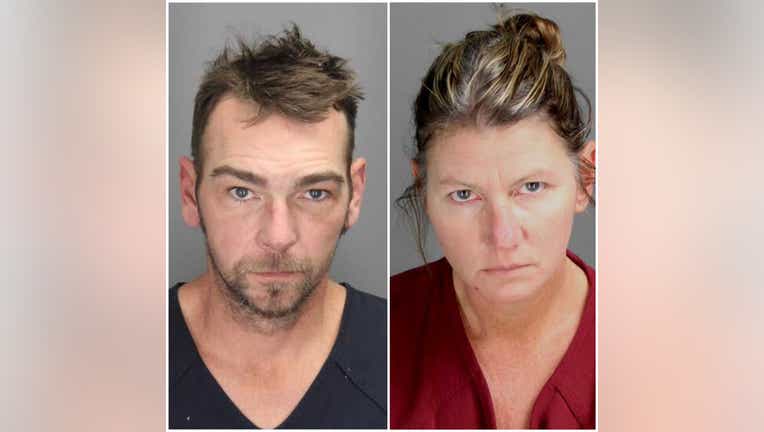 DETROIT (FOX 2) - James and Jennifer Crumbley, the parents of accused Oxford High School shooter Ethan Crumbley, were arrested early Saturday in Detroit after hours of searching. Detroit police said it appeared they were hiding and that they gave themselves up.

The two were taken to Oakland County Jail for processing after their arrest as fugitives by Detroit police on the city's east side. They were found in the basement of a commercial building at 1111 Bellevue Street.

Detroit Police Chief James White said the pair appeared to look distressed as they were arrested - but were not armed, and did not resist. White said the building was an art studio and that the two were allowed inside by someone.

"They didn't break in. somebody let them in," White said. "We don't know the relationship yet. That's active. That person could face charges."

The Crumbleys were charged with four counts each of involuntary manslaughter in connection with the high school shooting Tuesday. Their son, Ethan Crumbley, 15, is accused of killing four students with a gun his father purchased four days prior.

White said the pair spoke to officers as they were arrested but out of respect for the investigation, did not divulge any details.

White said "They appeared to be hiding" in the building before being arrested.

Acting on the tip, DPD officers responded and activated the Special Response Team, set up a perimeter and did surveillance.

"There was video that had one of the fugitives entering the commercial building and hiding in a room," White said. 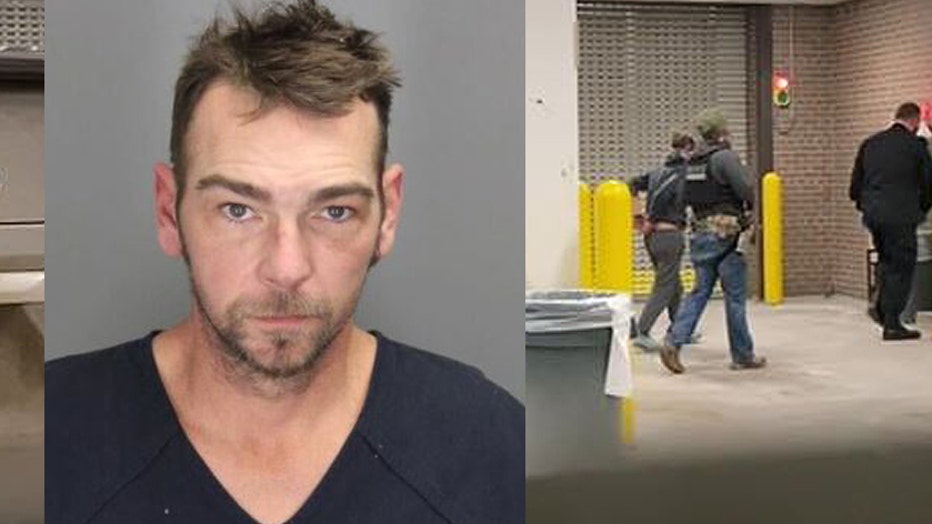 The chief praised the work of his officers in apprehending the fugitives as well as the community.

"(Suprised they were here), yes," White said. "But not surprised at the work by the men and women of this police department and I could not be more proud."

A team of authorities, including Detroit police and the U.S. Marshals, had been looking for the Crumbleys in an area just northeast of Downtown Detroit after their vehicle was found on Bellevue Street on Friday night. 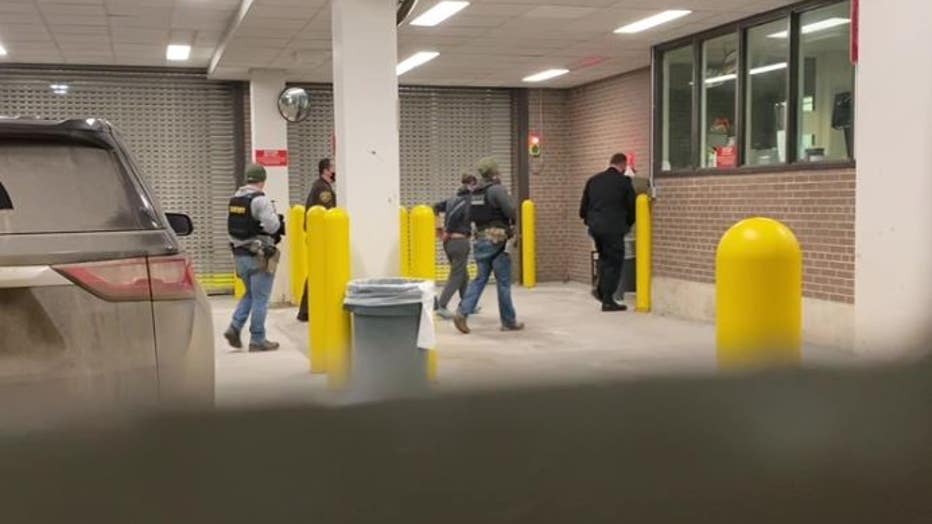 According to police, the Crumbleys were in the basement of the building where their vehicle was found just before 2 a.m. Saturday.

The Oakland County Prosecutor announced the charges against the Crumbleys during a press conference just after noon on Friday. After that, the Crumbleys were supposed to turn themselves into authorities. However, they hadn't turned themselves in, and the search began.

Sources said the couple was last spotted around 2-3 p.m. Friday near Rochester Hills. According to sources, the couple allegedly withdrew $4,000 from a bank. 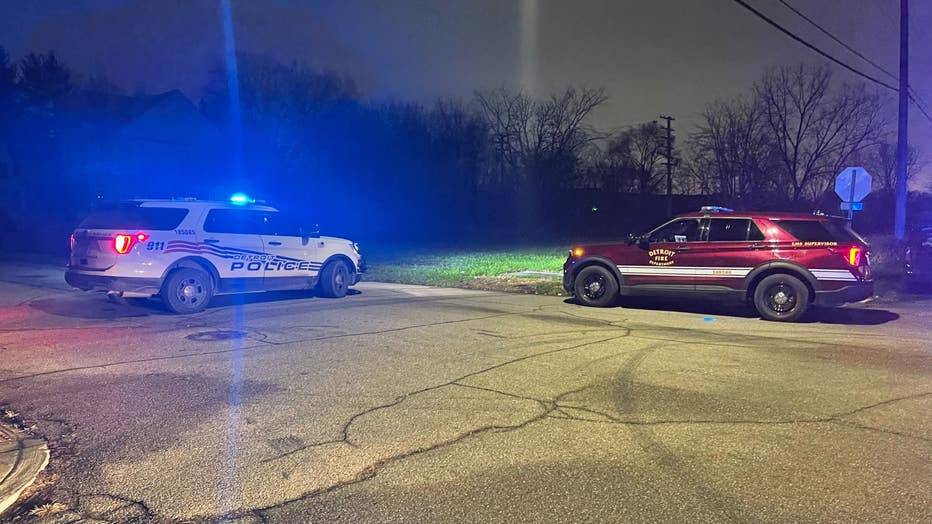 Just after 4 p.m. Friday, the attorneys for James and Jennifer Crumbley, Shannon Smith and Mariell Lehman, said the couple had left the area for their safety after the shooting and were coming back for their arraignment.

However, they did not return to Oakland County. The U.S. Marshals joined the search Friday night and offered a $10,000 reward leading to their arrest.

Meanwhile, Ethan Crumbley has been in custody since Tuesday's school shooting. He was charged Wednesday with one count of terrorism, four counts of first-degree murder, seven counts of assault with intent to murder, and 12 counts of possession of a firearm while committing a felony.

The parents of the alleged teen mass shooter in Oxford remain at large as law enforcement continues to search for them and ask for tips.