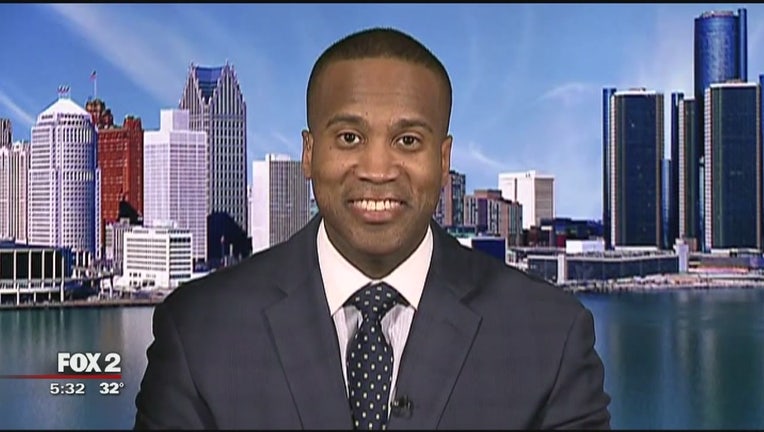 John James is throwing his hat back into the ring of Michigan politics, making another go at a congressional position after two failed runs for U.S. Senate.

James announced on Twitter Monday that he was declaring his candidacy for Michigan's new 10th District, which encompasses much of southern Macomb County and parts of Oakland County.

The former Army Ranger and helicopter pilot referenced his faith, family, and open mind in the posted video. "I will continue to fight for the hardworking families in Michigan's 10th District.

James is the first big name to enter the race for the 10th, bringing some star power to the political swing district.

Prior to his 2022 bid for office, James had run for both of Michigan's Senate seats, losing to Debbie Stabenow in 2018 and more closely to Gary Peters in 2020.

Currently, the businessman doesn't live in the 10th District. He currently resides in Farmington Hills.

Sterling Heights Mayor Michael Taylor had previously said he was considering a run for the 10th District. But last week he confirmed he would not be running for Congress.