DETROIT (FOX 2) - Emotions are still running high over the release of Kwame Kilpatrick from prison last week 20 years early thanks to a commutation by outgoing President Donald Trump.

Some may be surprised - but not Detroit entrepreneur Pete Karmanos. He'd been working behind the scenes for more than a year to free Kwame. He told FOX 2's Huel Perkins just hours ago that he simply wanted justice.

Some may be surprised by Kilpatrick's release. - but not Pete Karmanos. He'd been working behind the scenes for more than year to free Kwame. He told FOX 2's Huel Perkins just hours ago that he simply wanted justice.

Karanos recounted the years of phone calls from Kwame Kilpatrick while the former mayor was in prison.

He gives most of the credit for Kwame's release to a group effort from state lawmakers and local pastors, but Karmanos is one of the first to bring the issue to the White House.

Karanos acknowledges Kilpatrick's conviction for corruption racketeering but says the 28-year sentence was simply too long.

"He got 28 years because he was younger, he was brighter,  he was unrepentant, and he was arrogant," he said. "Those aren't crimes. They might be mistakes in behavior, 28 years is absurd."

Karmanos has helped rescue Kilpatrick before. You'll remember that the millionaire was one of a group of wealthy Detroit businessmen who loaned  Kilpatrick more than $200,000 after the former mayor briefly went to state prison for perjury. 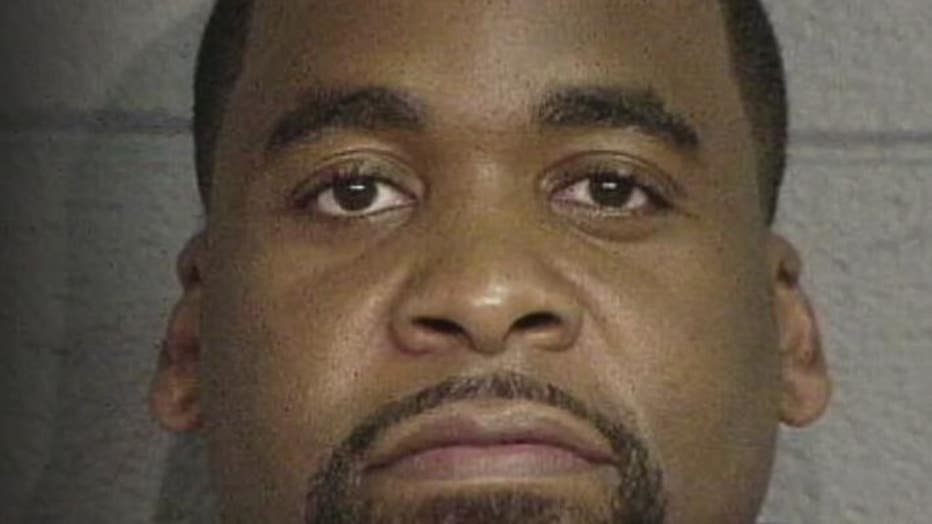 Karmanos also gave Kilpatrick a job as a software salesman before he was tried and sentenced in federal court. As for the future?

FOX 2: "If Kwame called you today, and said 'Pete I need a job' would you give him one?"

"If I had one that he could handle, and I thought we could bring him on, I would," Karmanos said. "I don't have one right now like that - but I might, pretty soon. It depends how some of these companies do."

"I would have him sell again," Karmanos said. 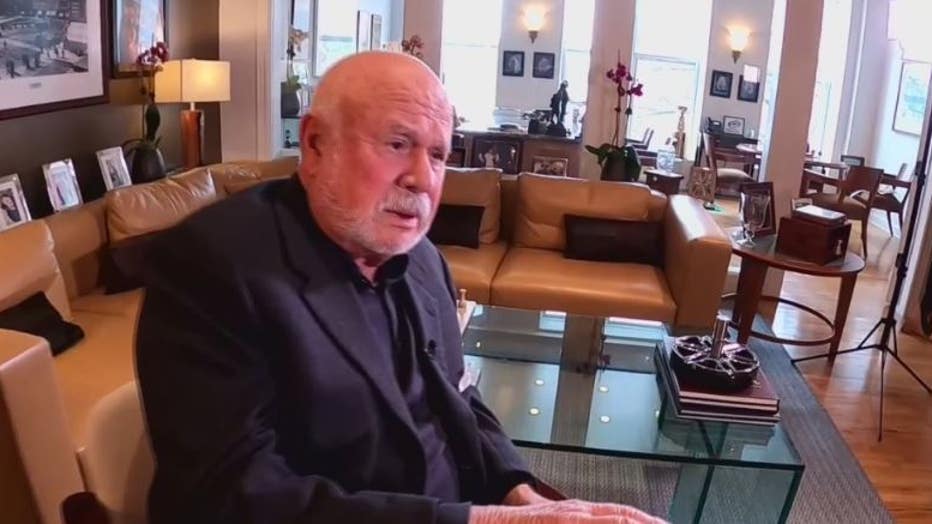 And what would he advise Kilpatrick to do now?

"Cool it," Karmanos said. "Just settle in, live your life, and don't get out there. Just give it a year, or two years or three years of steady, normal people living.

Now according to the law, Kilpatrick can't hold a city or state office for the next decade or more. But there is nothing to stop him from running for Congress or the US Senate. But Karmanos is advising Kwame right now to stay out of politics.