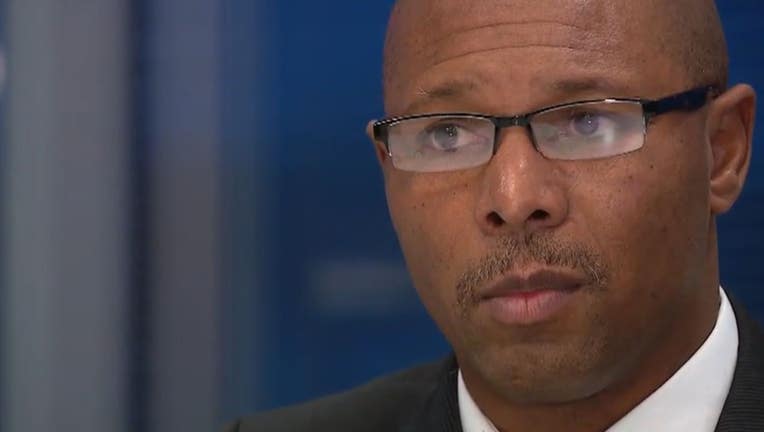 DETROIT (FOX 2) - The sons of a man wrongfully convicted of a Detroit murder in 1987 are suing a former detective who worked on the case, as well as the city.

Danny Burton was released from prison in 2019 after his case was reviewed by the Wayne County Conviction Integrity Unit.

Burton was sentenced to life without parole in connection with a fatal shooting when he was 19. The victim, Leonard Ruffin, was killed while walking from the house.

The lawsuit alleges that Detroit police Det. Ronald Sanders threatened, intimidated, and physically harmed Burton to pressure him into confessing and signing a waiver of constitutional rights.

Witnesses who said they were at a crack house at the time of the murder and saw the crime provided testimony, but later recanted what they said. Many alleged that the statements were made because of how Sanders treated them. 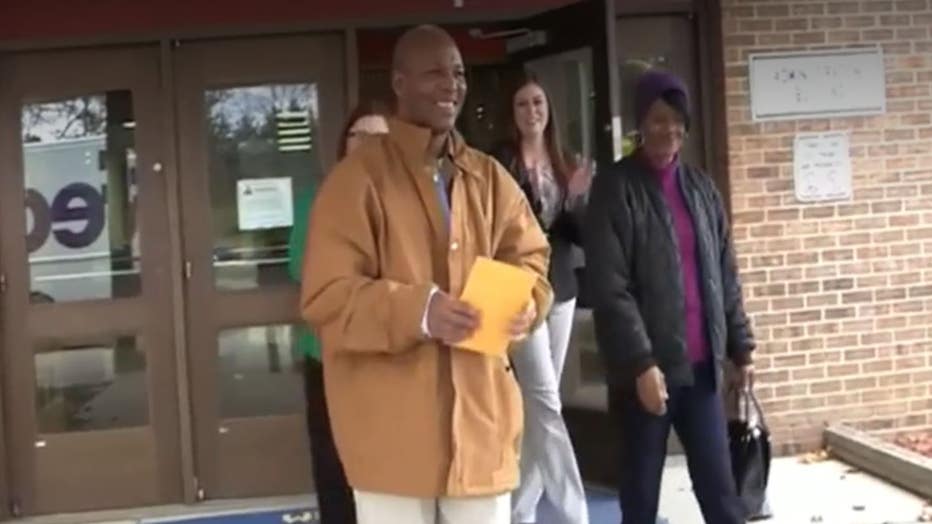 Danny Burton was released from prison in December 2019.

Four of the witnesses alleged that Sanders threatened, intimidated, and coerced them, according to the lawsuit.

Jackson said in a sworn affidavit that Sanders wrote her statement without her input and coerced her to sign while she was high on crack, the suit claims.

According to the National Registry of Exonerations, Felicia Gilchrist alleged that Sanders paid her and threatened to take away her children if she did not testify in the case.

It is also alleged that Bolden, who is the victim’s cousin, said he tried to say he didn’t see the shooting, but was beaten, threatened with being murdered, and told he could be charged for the murder by Sanders if he didn’t provide testimony. Bolden was 15 at the time. 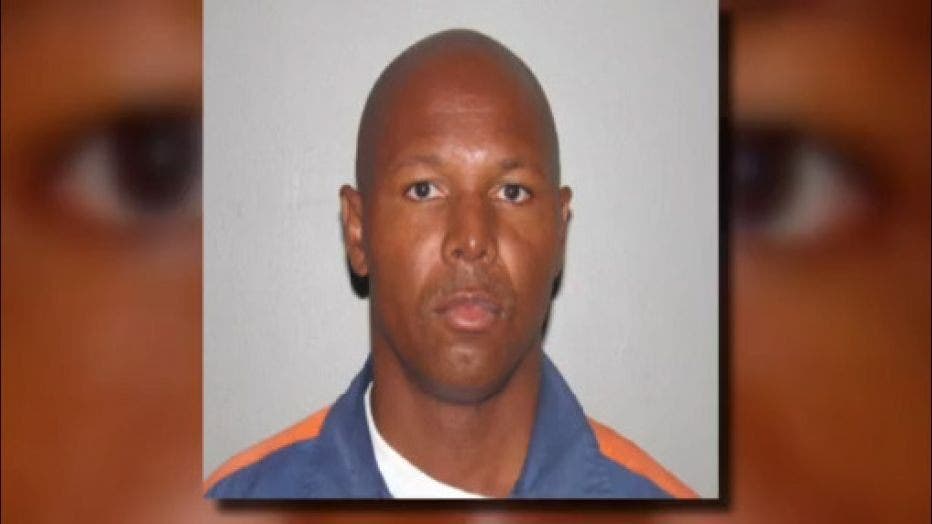 Danny Burton spent 32 years in prison for a crime he didn't commit.

He was allegedly interrogated for a whole day with no food, water, or his mother present. The lawsuit said he provided a coerced testimony and was cut off during the trial when he tried to tell the truth because it didn’t match what he said before.

The lawsuit also claims that Clara Hill, who was 14, said in a sworn interview that Detroit police officers abused her, kept her in a room for hours, and would not let her use the bathroom. Police also allegedly kept her in a room so she could not testify at trial.

Two other men were also sent to prison in connection with the crime. They were released on parole when Burton was still behind bars.

Burton’s case was dismissed in December 2019. Prosecutor Kym Worthy said the case was vacated because "new evidence that undermines the reliability of Mr. Burton’s conviction" was found.

Burton’s sons Danny Lamont Chambers and Dontell Rayvon-Eddie Smith are now suing for damages after having their father locked up for 32 years.

The lawsuit says that the men experienced "severe emotional distress," as well as "fright, shock, indignity, humiliation, outrage, indignity, and embarrassment," over the conviction.

Danny Burton as a free man is the gift he always deserved.

Another lawsuit filed by Burton against the city, Detroit Police Department, and Sanders in 2020. The city and DPD were dismissed from that suit, but the case is not closed.

Additionally, Burton received $1.6 million from the state last year as compensation for the wrongful conviction.

Under Michigan’s Wrongful Imprisonment Compensation Act, people who were wrongfully incarcerated can file to receive money from the state. Burton was one of nine people exonerated in Michigan in 2019. Last year, the state exonerated 20 people.

The Conviction Integrity Unit that reinvestigated Burton's case is credited with helping in more than half of 2020's exonerations.

Read the full lawsuit below: