DETROIT (FOX 2) - Wednesday was another heart-breaking day for families at Gethesame Cemetery on Gratiot near Conner on Detroit's east side. Seven bodies were exhumed with one being a marker off.

Crews are done for the day as they continue to work to exhume 20 bodies after investigators discovered irregularities in records. Now a class-action lawsuit has been filed in Wayne County Circuit Court alleging the cemetery has been mismanaged for years.

Wednesday was another heart-breaking day for families at Gethesame Cemetery on Gratiot near Conner on Detroit's east side. Seven bodies were exhumed with one found to be a marker off.

The lawsuit filed against the city of Detroit and the management companies contracted to run the cemetery over the years.

The lawfirm Rossman, PC in Troy says they have been investigating the cemetery for a month and are partnering with another law firm on the east coast who has been looking into this for even longer.

The lawsuit says bodies were mishandled, tombstones have been moved and other bodies are buried in plots paid for by family members. 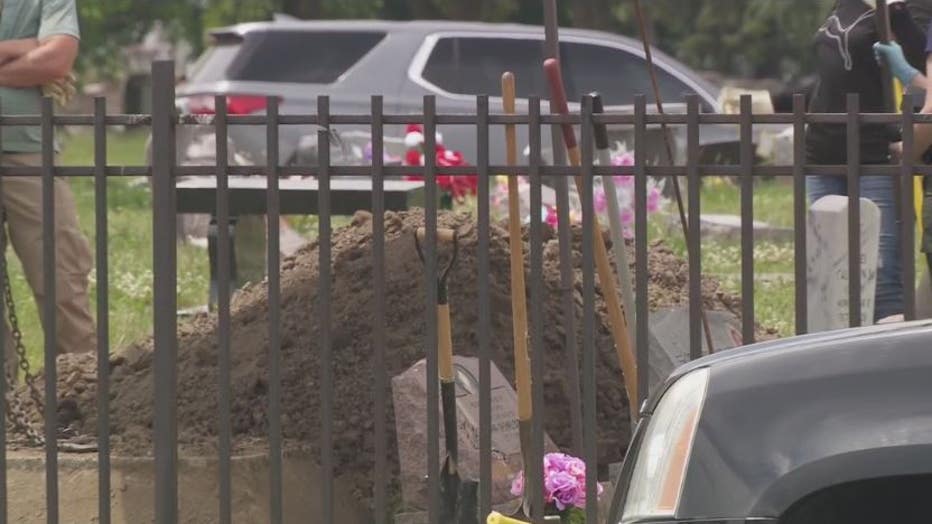 Tawuana Perkins is one of the plaintiffs in the lawsuit, and says she has generations of family members buried here is devastated.

"It’s sad, I’m emotional about it," she said."I have generations of family members across the street and I think they are very disrespectful to the deceased to the families of the loved ones. And I believe it’s just greed."

As of now, five other families have joined the class-action lawsuit and the attorney said they expect even more to come forward.

The city of Detroit owns the cemetery but contracts out with different management companies. 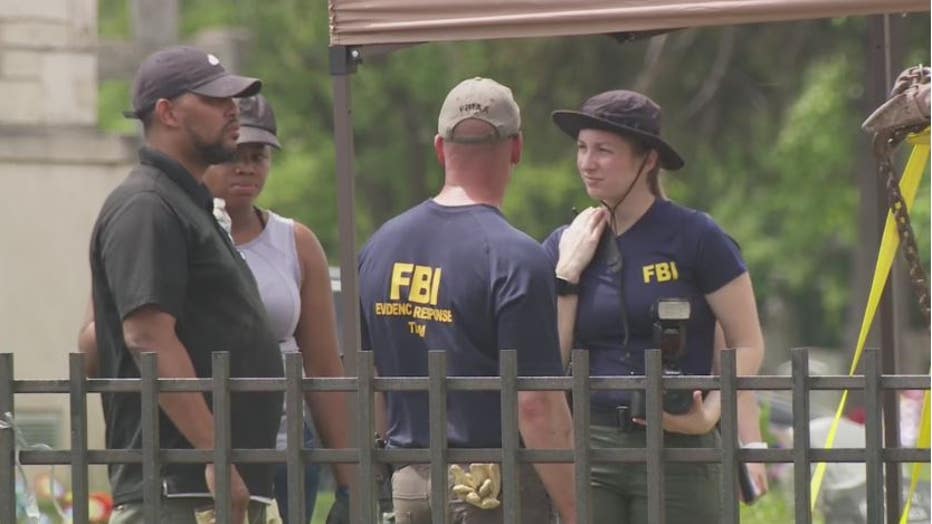 Gethsemane Cemetery was contacted earlier in the week but a spokesperson declined comment. After further attempts to reach someone, the line has been disconnected.