SOUTHFIELD, Mich. (FOX 2) - A lawsuit filed against the state of Michigan's health director, Elizabeth Hertel, is asking a court to reverse a 2 1/2-month state ban on contact sports that was issued to curb the spread of the coronavirus, but also claims that the shutdown is to blame for a teenager's death in a car crash.

Let Them Play Michigan - a group of student-athletes, parents, coaches, and school administrators - is among the plaintiffs that filed suit in the state Court of Claims. The complaint contends that the order, which was recently extended through Feb. 21, arbitrarily and irrationally singles out and deprives high school athletes of their constitutional rights and freedoms.

Parents, student-athletes, and coaches are leading a lawsuit against Michigan for COVID-19 orders that have prohibited winter contact sports.

"Unfortunately, there is no other place for citizens to appeal a decision that restricts the parents' and the student-athletes' ability to pursue a key component of their public education," said lawyer Peter Ruddell. "The ban on athletic practice and competitions has restricted the ability of these and many other student-athletes from achieving their career pathway -- competing, practicing and potentially gaining a college scholarship."

The order prohibits contact sports unless all participants, teams and venues comply with an enhanced COVID-19 testing regimen, as conducted by pro and college leagues, or a pilot testing program, which enabled the recent completion of fall high school tournaments that had been suspended. Winter high school sports -- basketball, hockey, wrestling and competitive cheer -- are effectively restricted to non-contact activities only.

According to the suit, the shutdown in winter contact sports led to the death of a student from Mona Shores, just south of Muskegon. The lawsuit states that Brennan Dethloff died in a car crash on January 18, 2021, after "succumbing to the mental struggles he endured from the continued delays in winter sports in Michigan." 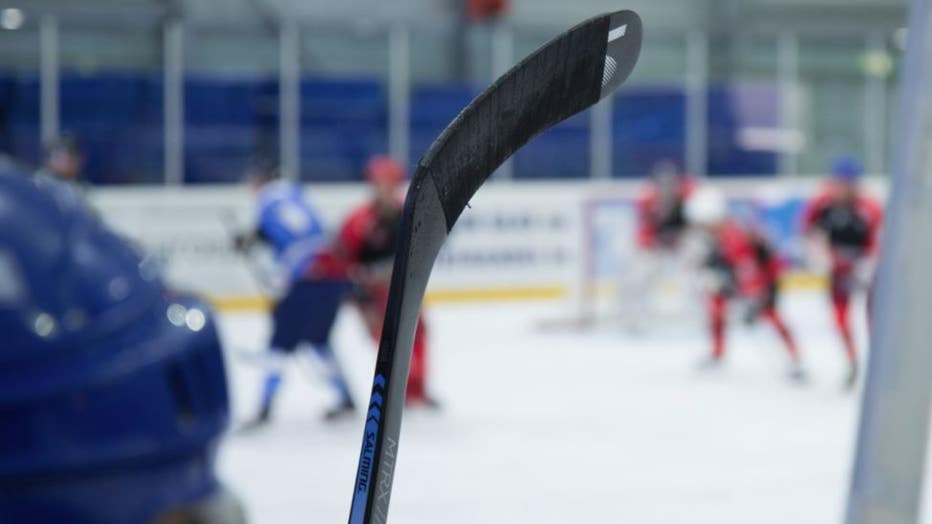 The suit did not explain any further details but did go on to say that his brother, Carter, is missing out on college recruitments from his 'highly-competitive Tier 1' hockey league. The lawsuit says Carter is missing out on activities that students in other states are able to attain while Michigan high school sports are still in a holding pattern.

Hertel took control of the agency 11 days ago after Robert Gordon's abrupt resignation and could not immediately be reached for comment. Gov. Gretchen Whitmer has pointed to the emergence of a more contagious virus variant as a cause for concern.

Still, spokeswoman Tiffany Brown said last week that the governor "is optimistic that we can take steps towards re-engagement in sports, just like we are doing with indoor dining, and is reviewing with her public health experts the safest steps forward."

Other plaintiffs in the lawsuit include the Michigan Amateur Youth Hockey League and the parents of four other high school athletes.